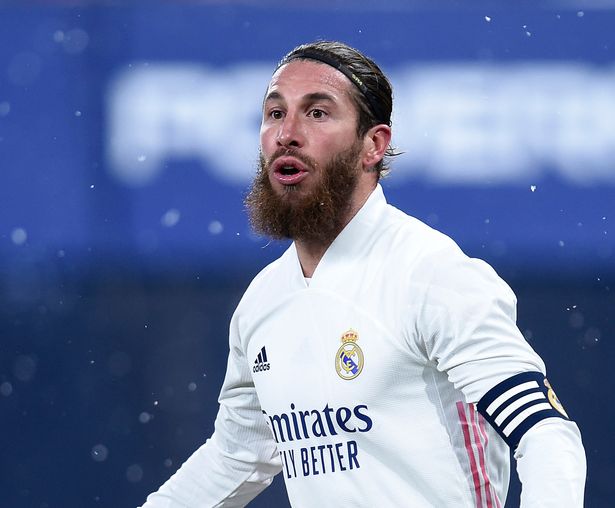 Real Madrid captain, Sergio Ramos, will leave Real Madrid for Manchester United this summer, according to the UK Mirror.

Ramos is out of contract at the end of this season and negotiations over a new deal have stalled.

The 34-year-old is already free to talk to clubs outside Spain this month, and it is believed that his agent and brother, Rene Ramos, is eyeing a move to the Premier League.

Ramos will reportedly snub a move to Paris Saint-Germain, as he is very keen on playing in England.

The centre back also has offers from clubs in Asia, but his family are not thought to be keen on moving there.

Ramos has been offered a two-year contract on the same £10.8m-per-year net deal that he is on now.

The defender has won 18 trophies during his 15-and-a-half year spell with the LaLiga side.