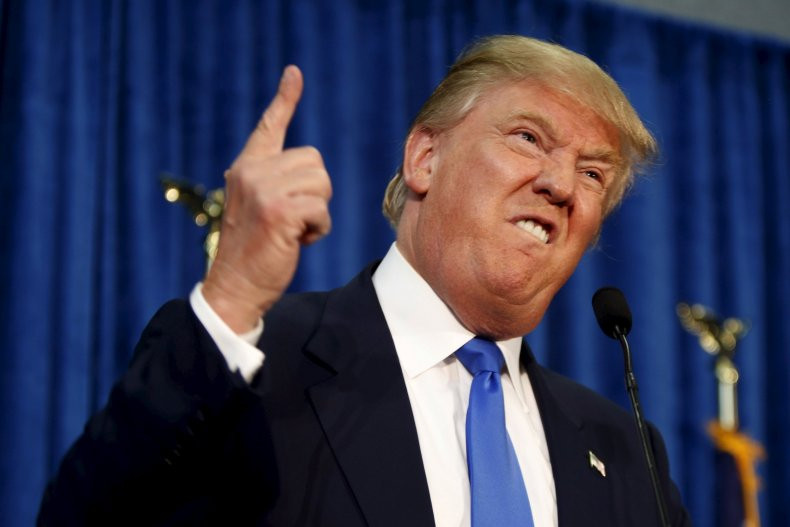 President Donald Trump has spent his last full day on Tuesday in the White House mulling pardons as President-elect, Joe Biden was set to arrive in Washington ahead of Wednesday’s inauguration that his predecessor, in a final break with tradition, would snub.

It was reported that Trump had mostly dismissed the traditions that go along with leaving office. He has not contacted Biden and would be the first president in 150 years to boycott his successor’s inauguration.

AFP also reports that Trump had yet to publicly congratulate Biden on his win or invited him for the customary cup of tea in the Oval Office.

It was reported that the live prime-time farewell address is another presidential tradition gone by the wayside in the norm-busting Trump era.

Outside the White House fence, central Washington has taken on a dystopian look ahead of Biden’s inauguration, swarming with National Guard troops and largely emptied of ordinary people.

According to AFP’s report, COVID-19 restrictions meant the swearing-in ceremony at noon on Wednesday was always due to be sparsely attended. But fears of right-wing attacks in the wake of the pro-Trump riot in the Capitol building on January 6 have triggered unprecedented deployments of armed soldiers, concrete barriers, and secure areas dubbed green and red zones.

Biden, a veteran Democratic senator who also served as vice president to Barack Obama, was set to travel to Washington with his wife Jill Biden from their hometown of Wilmington, Delaware.

Illustrating the level of worry after the attack by the pro-Trump mob, the defense department said that all Guard troops were being vetted by the FBI and military for possible threats.

For Trump, the main piece of unfinished business is now the expected slew of pardons that he is reported to be preparing.

According to CNN and other US outlets, Trump has a list of about 100 people he would grant clemency to.