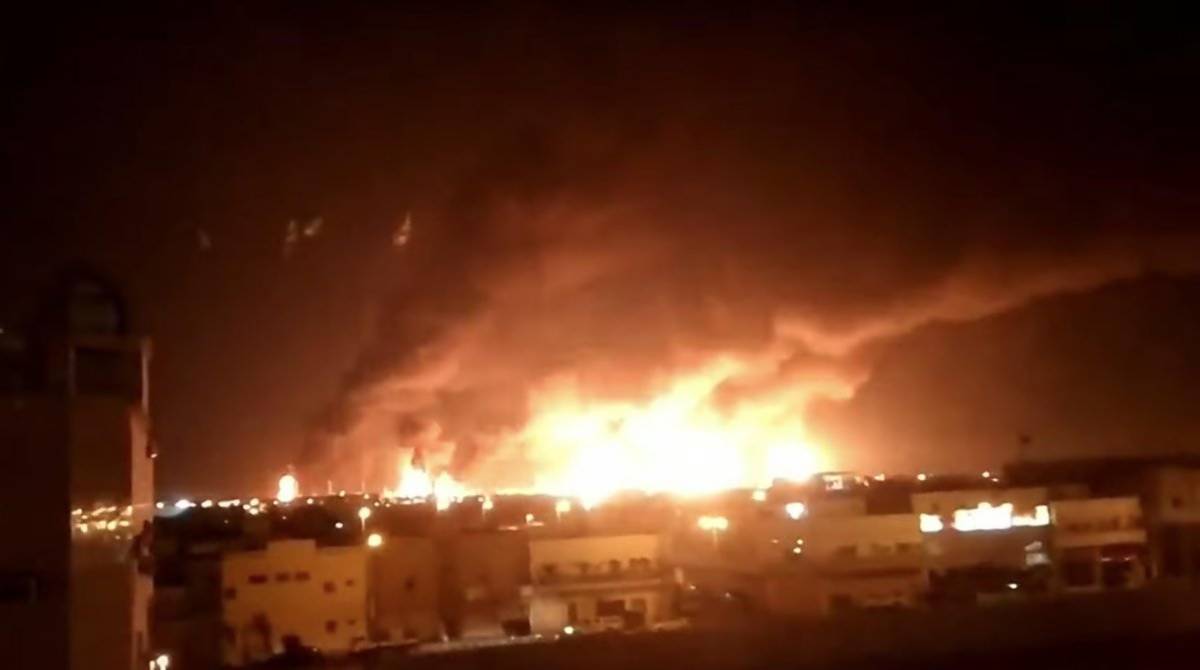 Tudun Wada market in Gusau, Zamfara State capital has been consumed by fire, which resulted in the loss of many shops and valuable business facilities even though no life was recorded to have been lost.

An eyewitness said the incident occurred at midnight, Saturday while many people were asleep, pointing out that the source of the fire incident was not ascertained as at the time of compiling this report.

It was gathered that it took the intervention of firefighters who came to the scene of the incident in a convoy of many firefighting trucks much time before they were able to control the situation.

It was also learnt that the traders who were victims of the inferno were busy assessing and counting their losses just as sympathizers were trooping in to condole with them over the untold tragedy.

It could be recalled that about ten months ago, part of the same Tudun Wada market was set ablaze which resulted to the loss of properties worth millions of naira.

However, business activities have been resumed in many parts of the market that were not affected by the inferno.