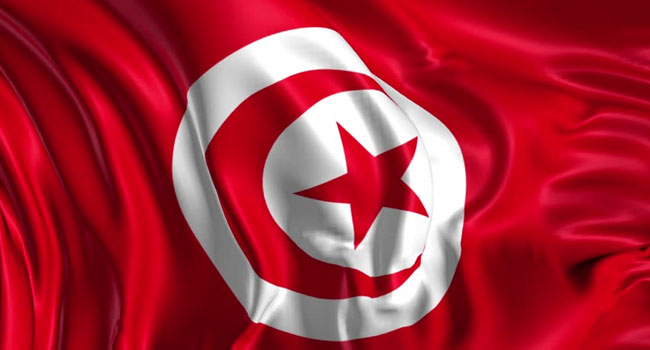 The Tunisian presidency on Friday announced a six-month extension of the country’s state of emergency, in place since a 2015 attack on a presidential guard bus claimed by the Islamic State group.

President Kais Saied “decided on the six-month extension of the nationwide state of emergency, from December 26, 2020, to June 23, 2021,” a statement said.

It allows measures to “ensure the control of the press” and for strikes and meetings that “create disorder” to be banned.

Tunisia has seen political and social instability in recent weeks, along with protests in several regions.

The country faced a rise in jihadist activity after its 2011 revolution, with attacks killing dozens of security personnel, civilians and foreign tourists.

The 2015 attack in the capital Tunis killed 12 presidential guards and came after two other deadly attacks claimed by IS that year: one at the capital’s Bardo museum and another at the coastal resort of Sousse.

On Thursday, a man of “extremist appearance” attempted to attack a police officer with a knife in the capital Tunis while yelling “Allahu akbar” (God is greatest in Arabic), the interior ministry said in a statement.

Last Sunday, officials said the decapitated body of a 20-year-old man had been found in the country’s central Kasserine region in a probable “terrorist” attack.

The mountainous central region is also a hideout for the Tunisian branch of jihadist group Al-Qaeda in the Islamic Maghreb (AQIM), known as Okba Ibn Nafaa.

As well as the state of emergency, a night-time curfew is in place in Tunisia to curb the spread of the novel coronavirus, which has infected more than 126,000 people and killed over 4,300 in the country, according to health ministry figures.

Fresh outrage in US over killing of black man by police