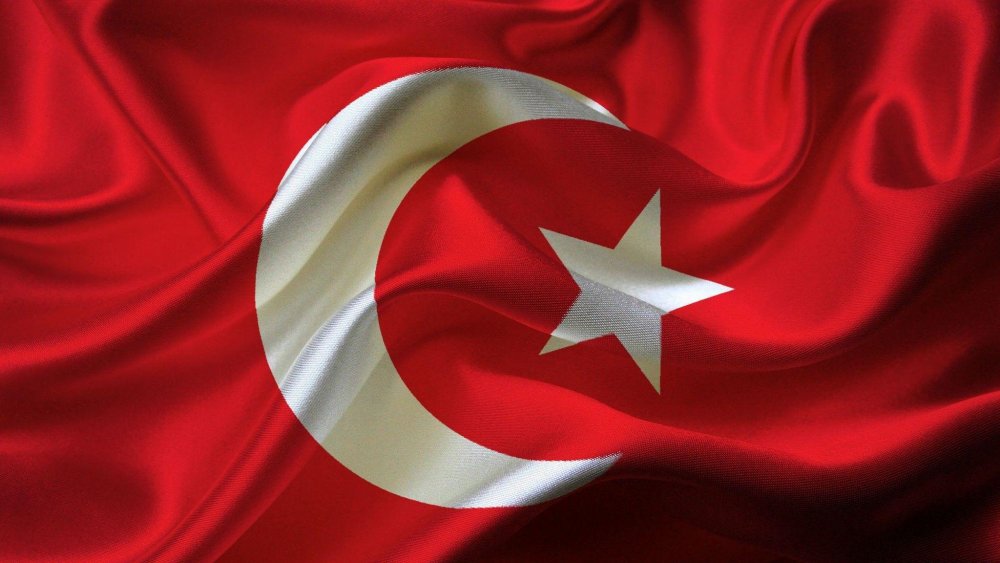 A Turkish court on Wednesday sentenced 22 former soldiers to life in jail for their roles in a failed 2016 bid to oust President Recep Tayyip Erdogan, one of his lawyers told AFP.

In its latest mass trial of suspects whose failure to oust Erdogan was followed by a sweeping political crackdown and arrests, an Ankara court investigated the role of 497 former soldiers, including members of the presidential guard.

The putsch attempt included a raid on Turkey’s main state television broadcaster, whose newscaster was forced to read out a statement from the military junta leaders.

One of the president’s lawyers provided a document showing the judge jailing 22 former ranking military personnel for life.

These included former lieutenant colonel Umit Gencer, who was convicted of “violating the constitutional order” by making TRT television read out a “coup declaration”.

The court also handed ex-major Fedakar Akca an aggravated life sentence for leading a team from the regiment to the general staff headquarters on the night, state news agency Anadolu reported.

Former colonel Muhammet Tanju Poshor received his sentence for directing the occupation of the TRT building, it added.

An aggravated life sentence has tougher terms of detention and replaced the death penalty after it was abolished in 2004.

Another ex-major, Osman Koltarla, was in charge of the presidential palace’s security at the time. The court also handed him a life sentence.

The verdict was read out in the country’s largest courtroom which was specially built to hear coup trials at Sincan prison complex in Ankara province.

The case into the regiment began in October 2017, with 243 hearings, the state news agency said.

In an unprecedented legal process, thousands have been given life sentences in trials across Turkey, with indictments spanning thousands of pages and lawyers painstakingly working through the cases.

Tens of thousands of people have been arrested over alleged links to Gulen since 2016, and police raids continue to this day.

More than 100,000 have been sacked or suspended from the public sector over similar allegations.

The aftermath of the coup attempt has transformed every aspect of contemporary Turkish politics, with Erdogan becoming especially sensitive to the military’s role in the country’s political life.

Earlier this week he accused 104 retired admirals of “hinting at a political coup” after they criticised his plans for a new canal in Istanbul.

A new Prime Minister has been appointed