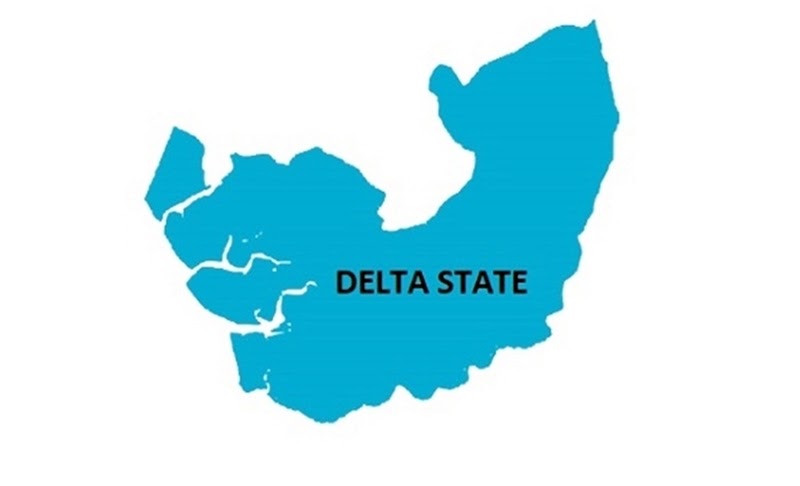 Following the killings and destruction of properties in the renewed clash between the people of Emede and Igbide clans in Isoko South Council Area of Delta State, the traditional rulers of both kingdoms have been suspended.

A 24-hour curfew has also been imposed in the warring communities.

This was decision reached by the Isoko South Security Council after a meeting held at the council’s secretariat on Friday.

In a statement signed by the Press Secretary to the Council Chairman, Okah Akpotha Fidelis, it was disclosed that the salaries of the monarchs are withheld forthwith, while plans are in motion to recommend that the Delta State Government retrieve their staff of offices.

The statement further revealed that the President General of Igbide community has been declared wanted for failing to appear to ‘brief’ government on the sad occurrence.

Parts of the statement read, “the Isoko South Local Government Security Council arising from an emergency security meeting on the recent killings, arson, and criminality in Igbide and Emede communities reached the following resolutions

“Suspends without salary, Ovies of Igbide and Emede; to officially communicate recommendation of retrieval of monarchs Staff of Offices to the Delta State Government

“Government ceases to recognize President Generals of Igbide and Emede communities. To communicate decisions to companies and institutions operating in both communities.

Asked why the decision to suspend the monarchs and the non-recognition of the president generals, the CPS explained to The Nation that their inability to exercise leadership authority brought about the crisis.