HomeNIGERIATwo trapped to death, others injured as Holy Ghost Church collapses in Taraba 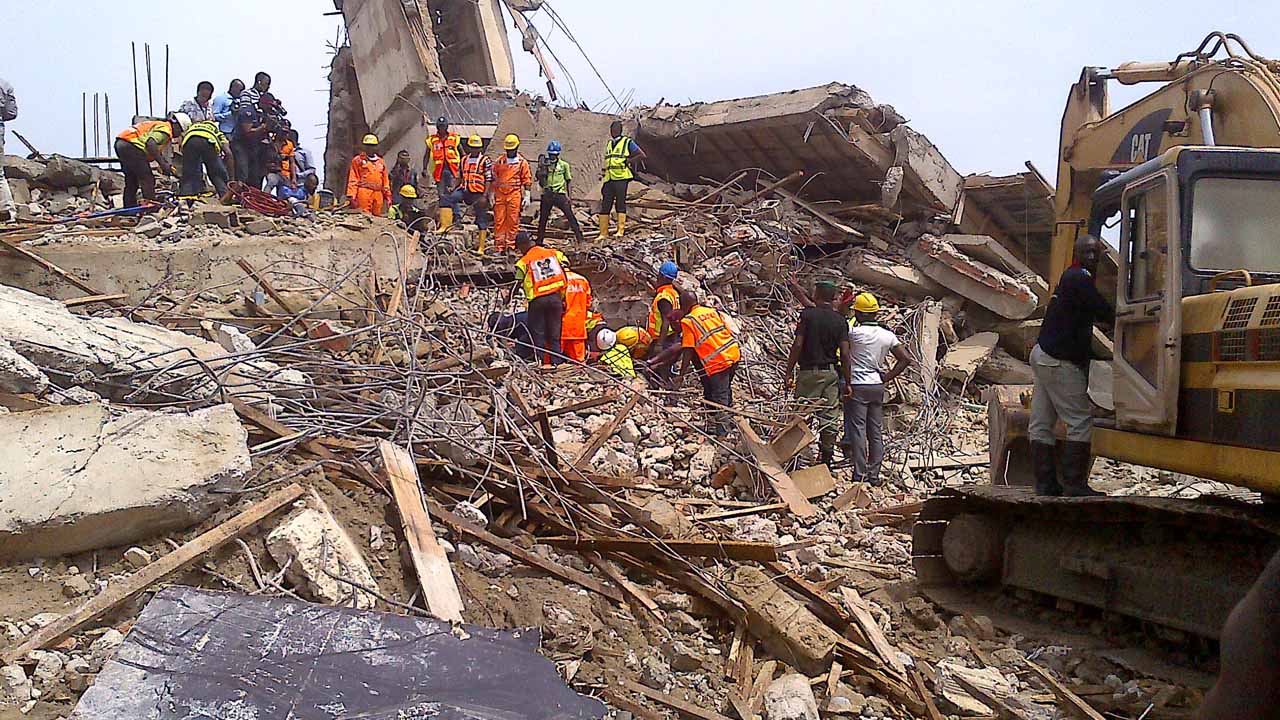 At least two persons have lost their lives when a worship center located in the southern part of Taraba State collapsed.

The worship center, which is known as the Holy Ghost Church, was said to have been brought down by a heavy downpour that lasted for several hours.

It was gathered that the church located in Abed Pave community in Chachanji town of Takum Local Government came down while service was ongoing.

This, as further observed happened barely one week after the local government council was submerged by flood, which kept travellers stranded for several hours.

In addition to the two persons confirmed to have died as a result of the accident, several worshippers were also said to have escaped the scene with serious injuries.

Confirming the report, the council chairman, Shiban Tikari, said from the report made available to him, no fewer than two persons lost their lives in the process.

Though agreed that he is yet to visit the scene, he is, however, optimistic that the council would work out modalities to assist the church in question.

Adega, who could ascertain the numbers of persons that sustained injuries as at the time of confirming the incident, however, agreed that several church members left with one form of injury and the other.

Some members of the community told our correspondent that the church building suddenly came down when it was raining cats and dogs in the community.