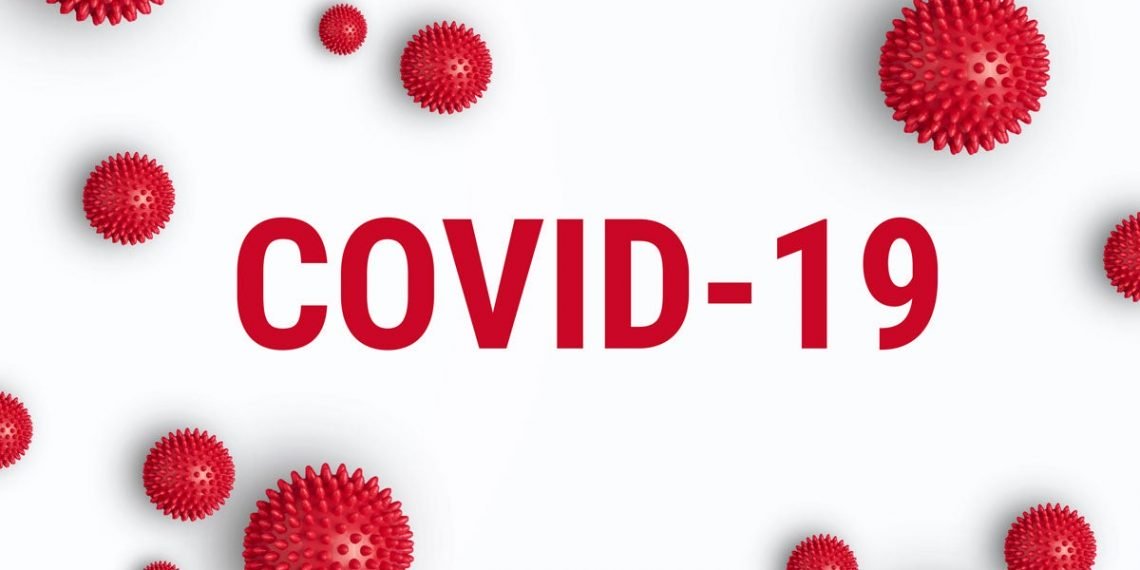 A report by U.S. Republicans on Monday revealed that a preponderance of evidence proved that the virus that caused the COVID-19 pandemic from 2020 till date, leaked from a Chinese research facility.

The report also cited “ample evidence’’ that Wuhan Institute of Virology (WIV) scientists aided by U.S. experts and Chinese and U.S. government funds were working to modify Coronaviruses to infect humans and such manipulation could be hidden.

A top Republican on the House Foreign Affairs Committee, Mike McCaul, released the report by the panel’s Republican staff.

The report urged a bipartisan investigation into the origins of the COVID-19 Coronavirus pandemic that has killed 4.4 million people across the globe.

China had denied a genetically modified Coronavirus leaked from the facility in Wuhan, where the first COVID-19 cases were detected in 2019, a leading but unproven theory among some experts. Beijing also denied allegations of a cover-up.

The United States announced Monday it will