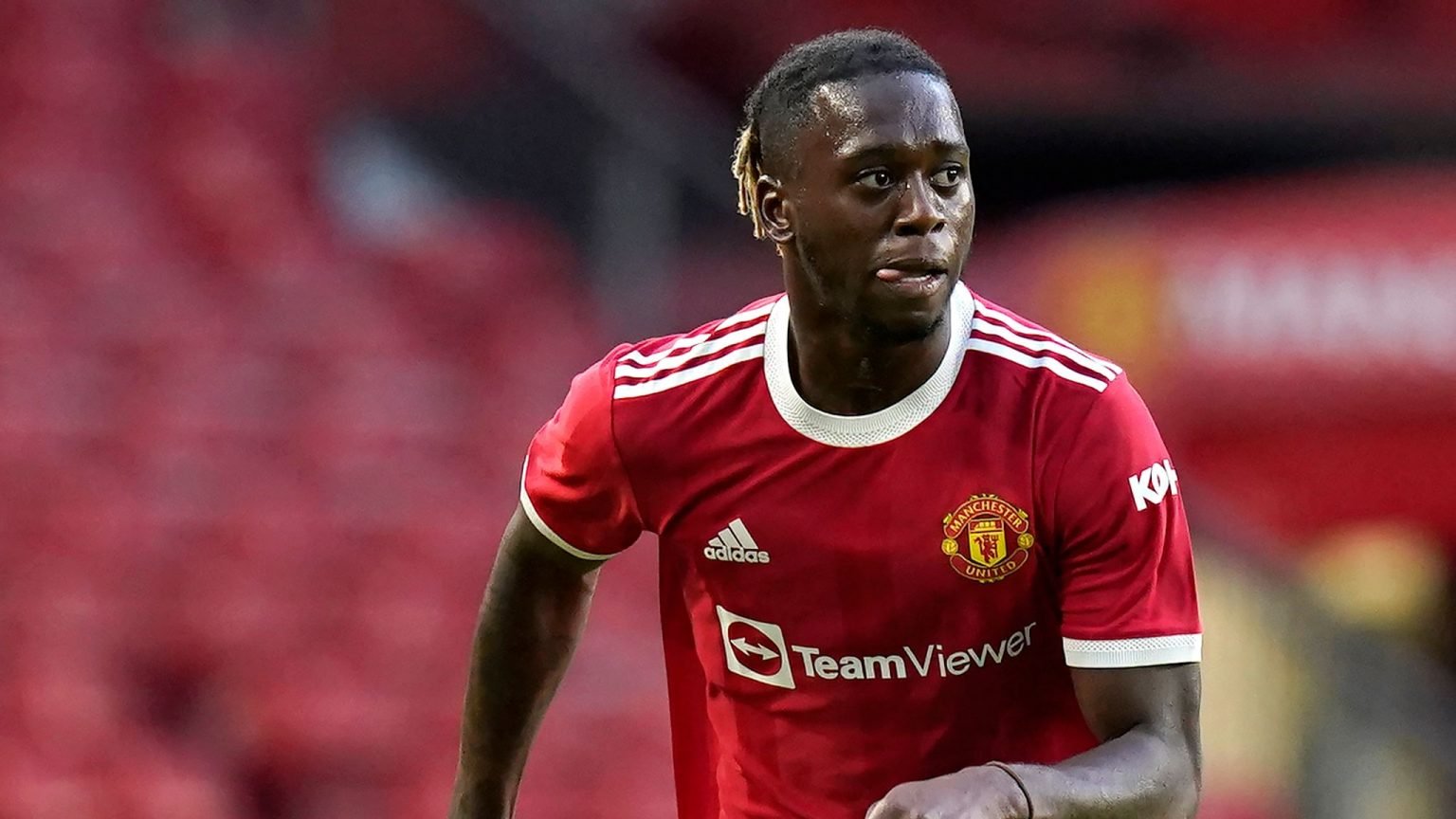 Manchester United defender Aaron Wan-Bissaka has been given a two-game Champions League ban by UEFA.

Wan-Bissaka was sent off in the 35th minute of Man United’s Champions League 2-1 defeat to Young Boys for a foul on Christopher Martins Pereira earlier this month.

The mandatory one-match suspension has been doubled due to the decision to regard the offence as “rough play”.

Meanwhile, Man United coach, Ole Gunnar Solskjaer, will be without Harry Maguire due to injury against Villarreal on Wednesday night.

‘No State Is Poor’: Wike Faults Governors For Dependence On FAAC Allocation