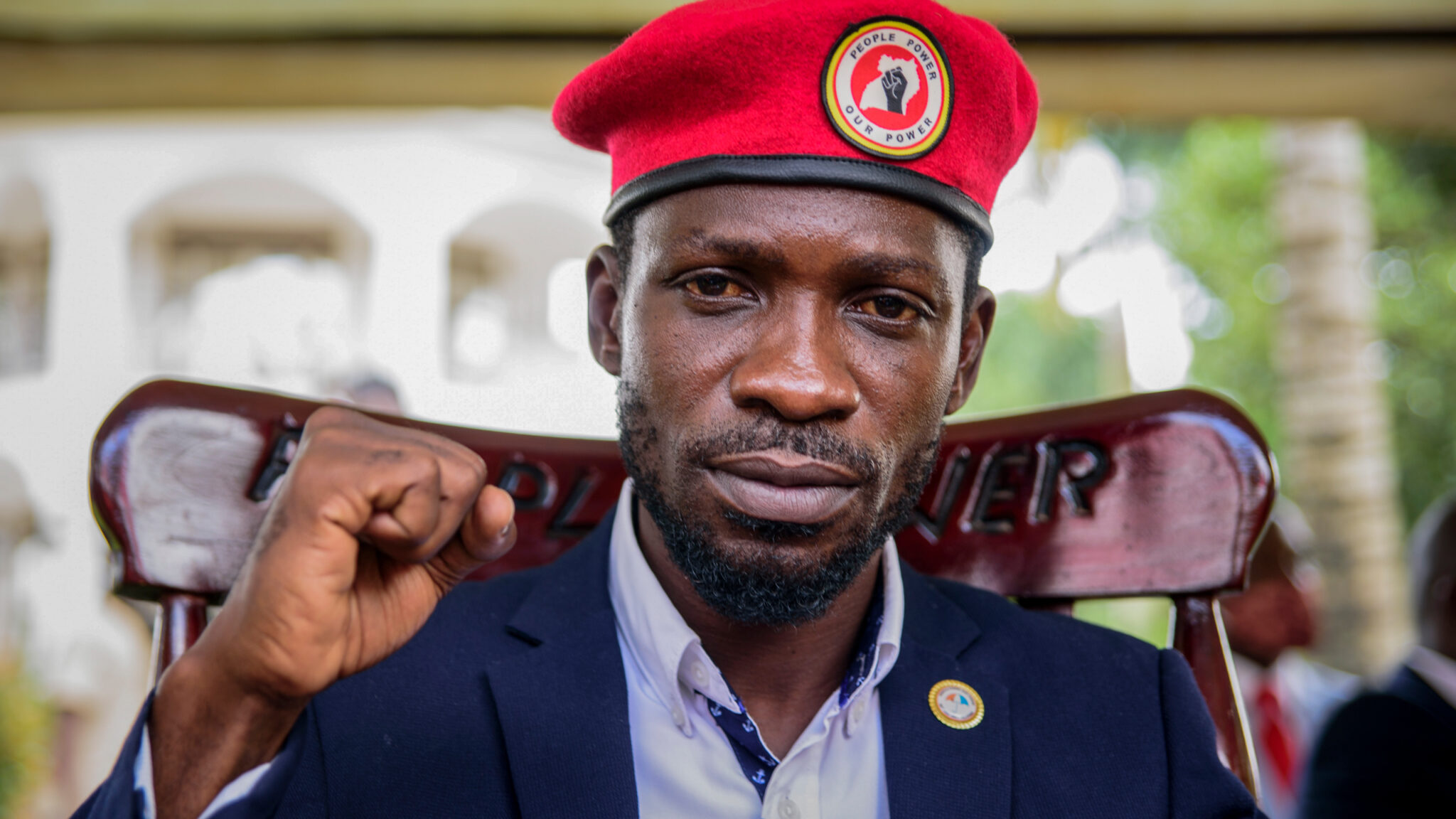 Ugandan opposition leader Bobi Wine said Tuesday that police had surrounded his residence and put him under house arrest ahead of a planned campaign rally for a local by-election.

Wine, whose real name is Robert Kyagulanyi, said police and military officers, deployed overnight, had barred him from leaving his home in Magere, north of the capital Kampala.

“The military has increased deployment around my home. No one is allowed to leave or enter,” Wine said on Twitter, accusing President Yoweri Museveni of placing him “under house arrest”.

The popstar-turned-politician came second in a tense January election that returned Museveni to power for a sixth term.

On Tuesday, Wine was set to campaign for an opposition candidate in the central district of Kayunga where Museveni is also expected to hold a rally.

“Our security guard and gardener have been violently arrested and beaten,” Wine said, adding that they had been “bundled” into a police vehicle outside his gate and their phones confiscated.

Following the January vote, which was marked by a crackdown on opposition figures, soldiers and police surrounded Wine’s property, stopping members of his household including his wife from leaving.

A court-ordered his release after 11 days.

Wine’s National Unity Platform party has alleged that hundreds of his supporters were abducted by security forces in the run-up to the election — some were killed while others re-emerged weeks later showing signs of torture.

Last week, two members of the armed forces were handed lengthy jail terms for their part in violence against protesters last year that left more than 50 dead.

In March, Wine was arrested for leading a protest in Kampala demanding the release of his supporters.

Museveni has ruled Uganda without pause since seizing control in 1986 when he helped to end years of tyranny under Idi Amin and Milton Obote.

Once hailed for his commitment to good governance, the former rebel leader has crushed any opposition and tweaked the constitution to allow himself to run again and again.