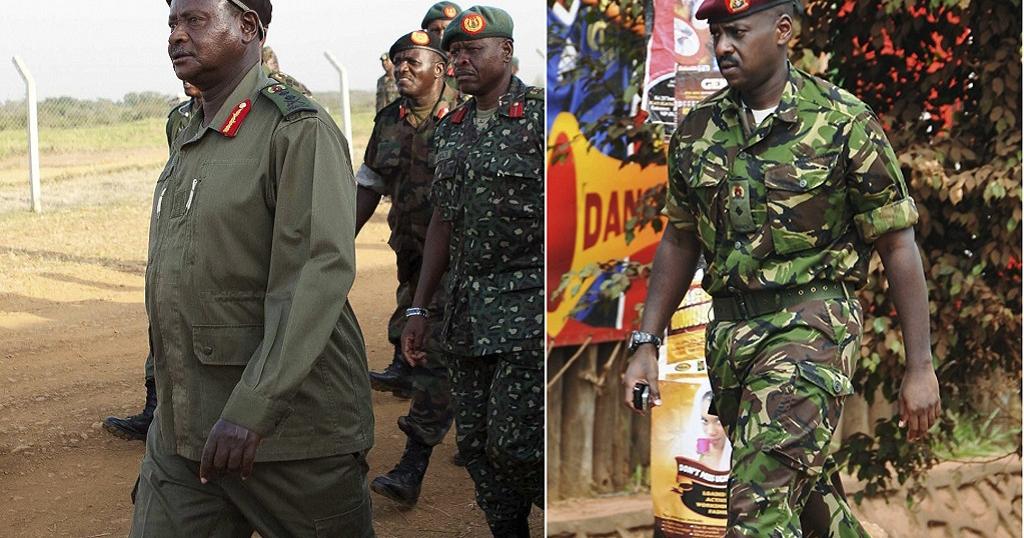 Uganda’s President Yoweri Museveni has reappointed his eldest son, Lt Gen Muhoozi Kainerugaba, as Commander of the Special Forces Command ahead of the country’s presidential election.

The Special Force Command is a specialized command unit of the Uganda People’s Defence Force that is responsible for the security of the President of Uganda, his immediate family, the constitutional monarchs, and vital national installations.

Lt Gen Kainerugaba was first made Head of Special Forces in 2008, before getting promoted to become a special presidential adviser to his father in 2017. He now replaces Maj Gen Birungi who has been SFC commander since June 2019 when he was appointed.

With his father as President, Gen. Kainerugaba has had a meteoric rise through the ranks of the army, having trained at the British academy Sandhurst and other military programmes in the US, Egypt and South Africa.

He also serves as presidential advisor on special operations and regains his position as head of the special forces command, after more than a decade.

According to BBC, the move is part of a wider reshuffle within security agencies.

The reshuffle comes less than a month before the next presidential election, in which President Museveni is looking to extend his rule to four decades.

The Ugandan government has come under criticism in the last few weeks with threats of US sanctions against some senior security officials following the reported killings of more than 50 people after the arrest of presidential candidate Bobi Wine.