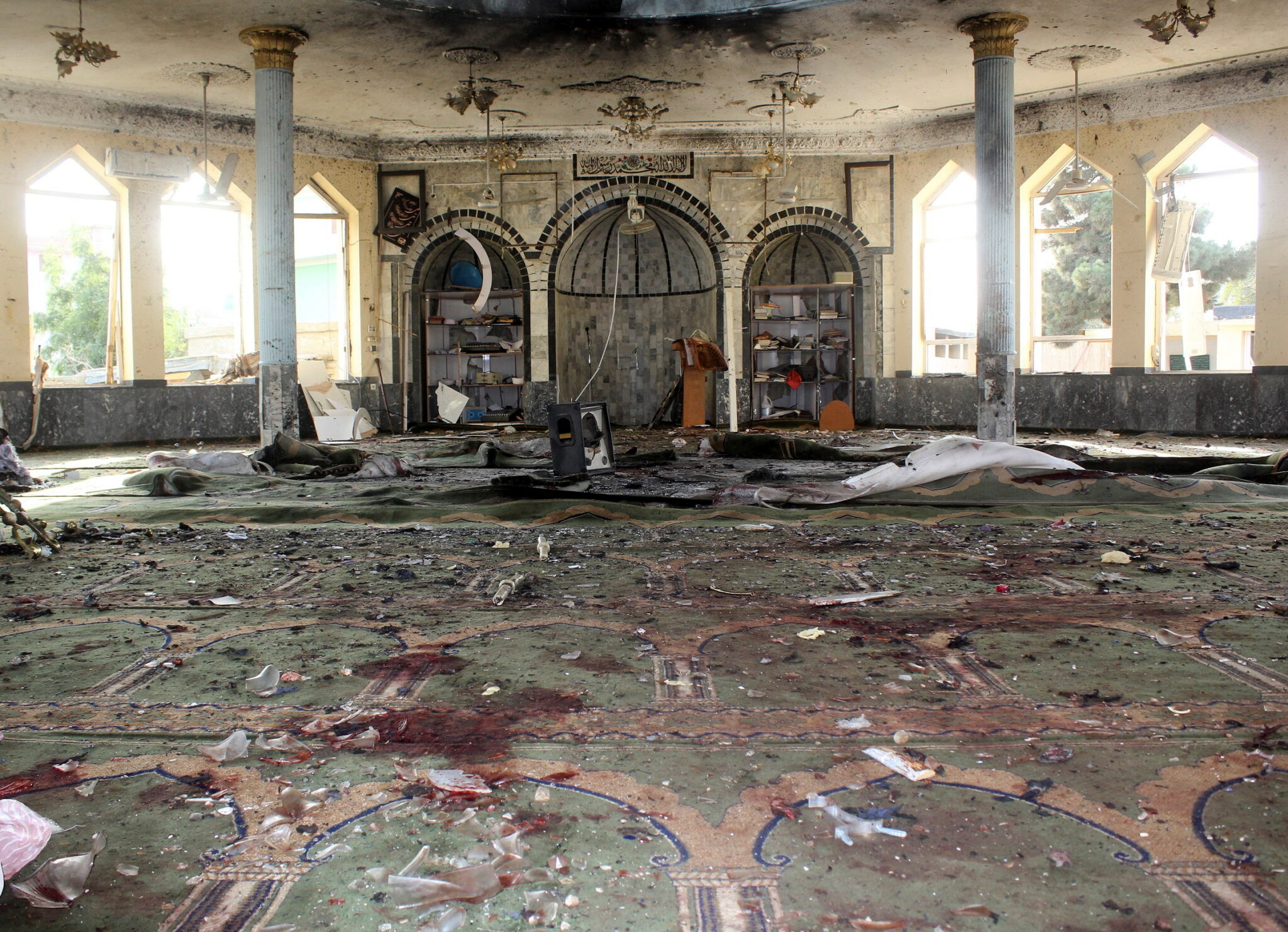 At least 32 people were killed and 53 wounded when explosions hit a Shiite mosque in the Afghan city of Kandahar on Friday, a hospital spokesman told journalists.

The cause of the blasts was not immediately identified, but it came exactly a week after a suicide bomb attack on Shiite worshippers in the northern city of Kunduz, that was claimed by the Islamic State group.

An eyewitness told newsmen that he heard three explosions, one at the main door of the mosque, another at a southern area, and a third where worshippers wash.