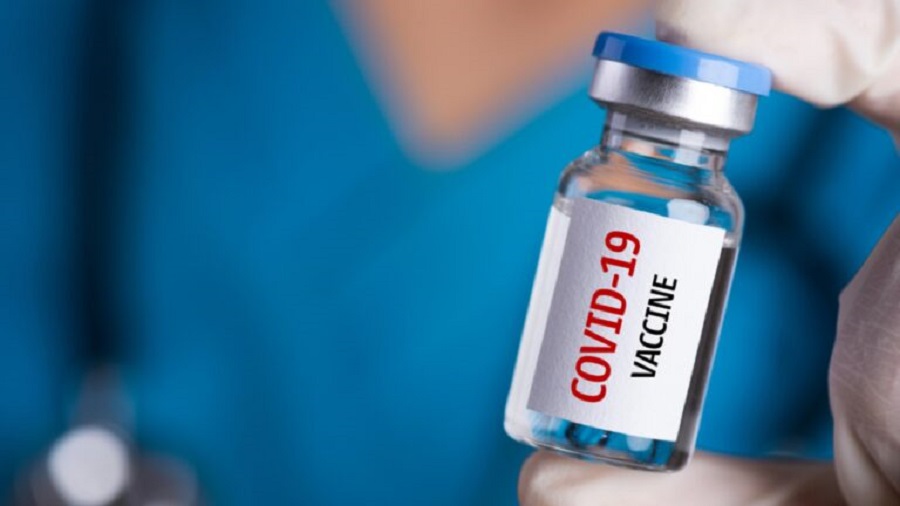 A US Supreme Court justice on Tuesday rejected a request by health workers in Maine to block a statewide vaccine mandate, while their wider legal challenge against the measure proceeds.

All healthcare workers in the state will have to be fully vaccinated under the mandate, which comes into force on October 29.

Several unnamed health workers and one health provider insist the decree violates their constitutional right to freedom of religion, citing conscientious objections to the vaccine.

They brought the case against Maine Governor Janet Mills and other officials, and have asked the courts to put a preliminary block on the mandate while their case is heard.

On Tuesday, Justice Stephen Breyer — who responds to emergency applications from Maine — denied their petition for a preliminary injunction, which had already been rejected by a district court.

He said they were free to apply again, “after the Court of Appeals issues a decision on the merits of the appeal.”

Later on Tuesday, the United States Court of Appeals for the First Circuit affirmed the lower court’s refusal to block the requirement.

Last week, the Federal District Court in Maine ruled that the requirement did not violate the workers’ First Amendment right to freedom of religion.

The court said they could not prove they had “been prevented from staying true to their professed religious beliefs which, they claim, compel them to refuse to be vaccinated against Covid-19.”

ESN, IPOB behind killing of traditional rulers in Imo – Police