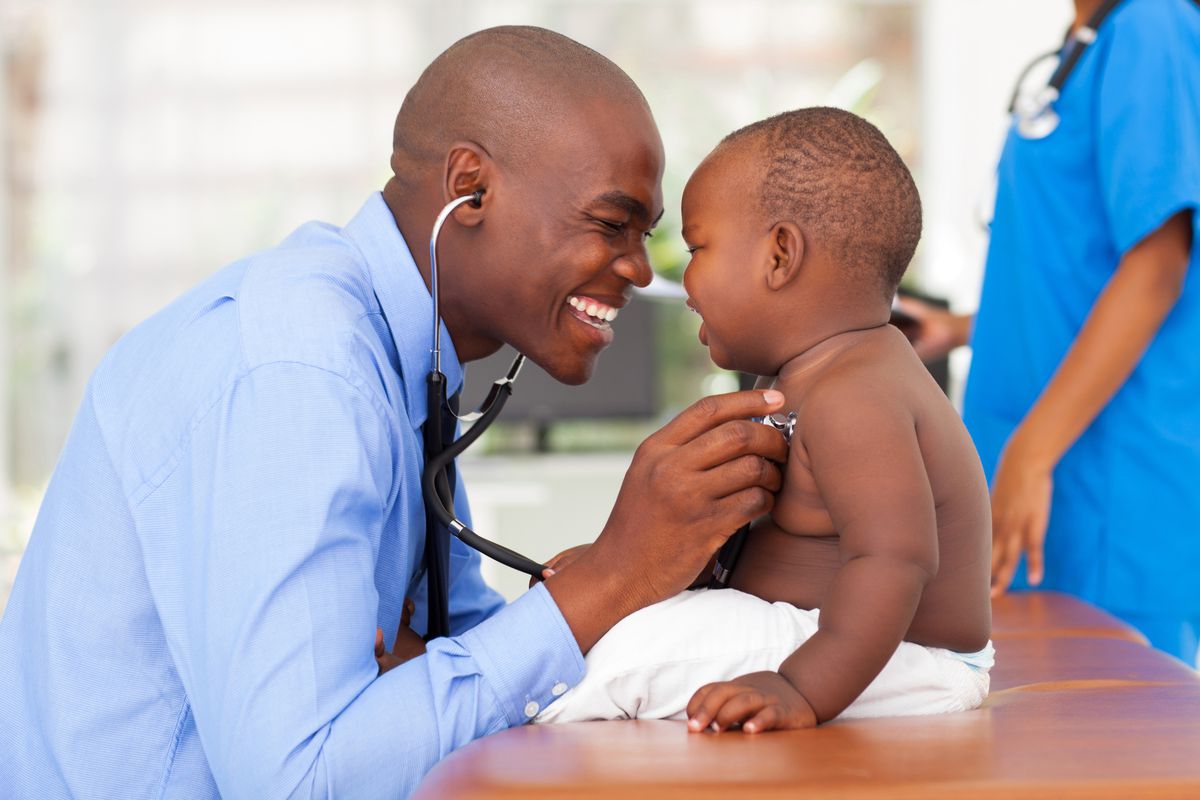 An optometrists, Nnamdi Okore, has said there is no scientific backing suggesting that the use of breast milk in infants eye problem is totally adequate and proper.

The expert in an interview with our correspondent, said using breast milk to cure an infant’s eye problem may cause further damage to the eyes of the baby.

“The extent of the side effects is not totally known, but most professionals and researchers are of the school of thought that the use of breast milk for days may cure an existing eye problem. This is very wrong because the infant may end up having an irreversible eye condition without prompt and adequate treatment.

“To repel these myths among our nursing mothers, firstly, we have to make them understand that medical treatment in infants is a very meticulous one especially when the eye is involved and as such timely professional care is needed. Secondly, most eye problems in infants actually go on their own with time. So, when some people use breast milk and it appears that the eye problem left on its own, they attribute it to the breast milk, this is wrong because the eye healed itself.

“I will not suggest that eye problems are ignored anyway since they would go on their own but rather a prompt consultation with an eye care professional is needed. Some people go as far as using early morning urine and onions to treat eye problems in infants. These practices are wrong, not because there is no evidence strongly suggesting that they work or not but because of the negative implications of not using the appropriate treatment and on time,” Okore said.

The optometrists added that there was the need to seek medical care for infants’ eye problems rather than relying on the recommendation of neighbours and friends.

He said, “Eye problems in infants like I pointed out are managed with care, so professional consultation should be done immediately. I don’t recommend trying some things at home or following the recommendations of neighbours or using concoctions and natural remedies first and when it doesn’t work then running to the hospital.

“I’m not saying they don’t work or neither do I simply don’t recommend this because by then the problems may have increased. Immediate care is advised. It may not even be a serious case but then why take that chance with your infant?”

Isikia Wakili, one of the most wanted