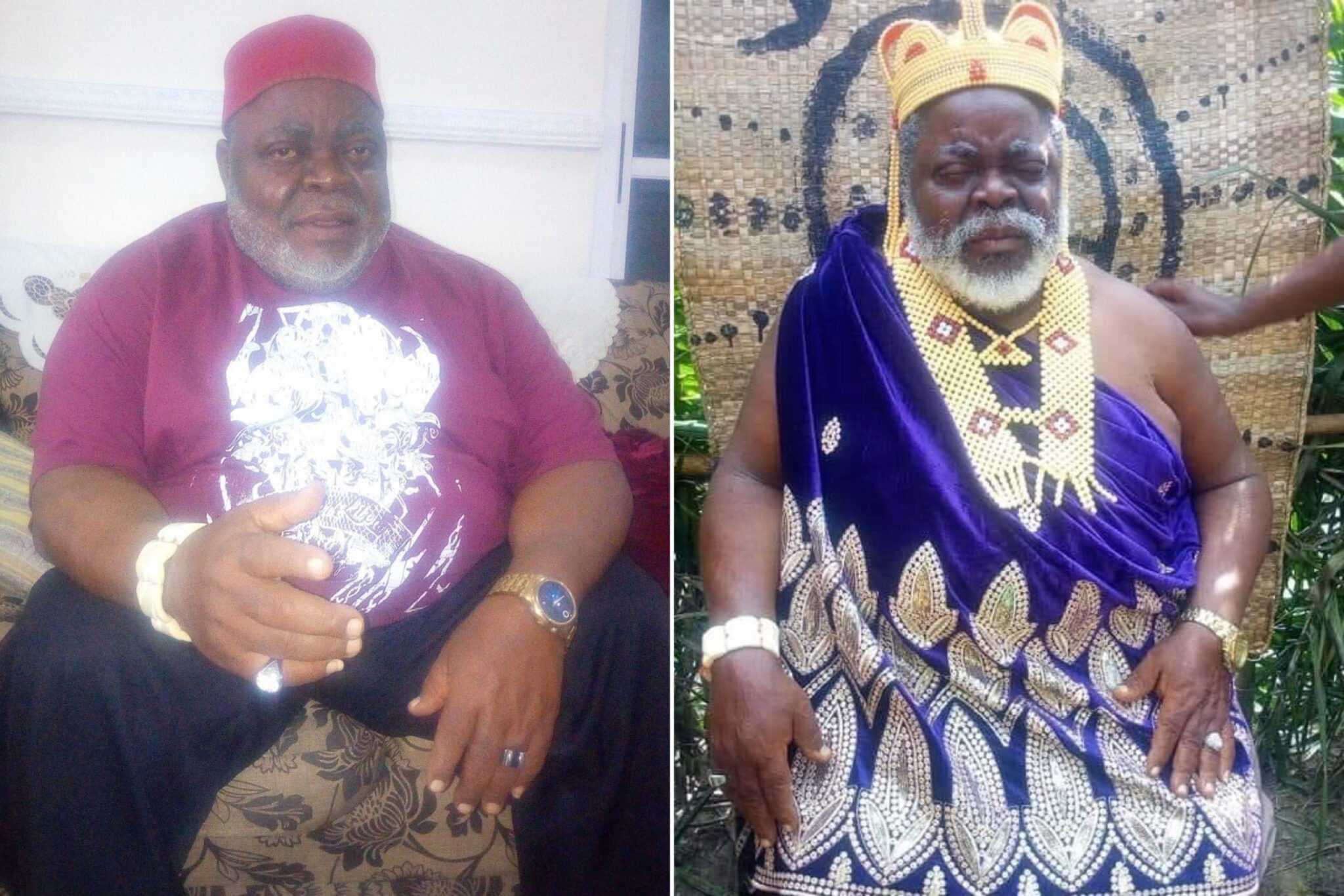 According to sources, the Imo state thespian allegedly died after complaining of body pains at around 12pm on Saturday, January 9, 2021.
Jim Lawson alongside being an actor was a radio broadcaster, writer, and TV personality. He joined the Nollywood movie industry in 2004 and has since acted in more than 150 movies.

His shocking death is coming after Nollywood lost two veterans within the last two weeks.

Nigerian and the motion picture industry globally had woken up to the shocking news of the death of Isoko-Delta State-born filmmaker and CEO of Grand Touch Pictures, Chico Ejiro, who passed on after seizures and complications related to hypertension on Christmas Day 2020.

Then followed by the death of popular Yoruba actress Mrs Folake Aremu, popularly known as Orisabunmi.

The veteran actress, a native of Olla in Kwara State, died at age 60 at her residence in Ibadan, Oyo State. She was said to have died after a brief illness.