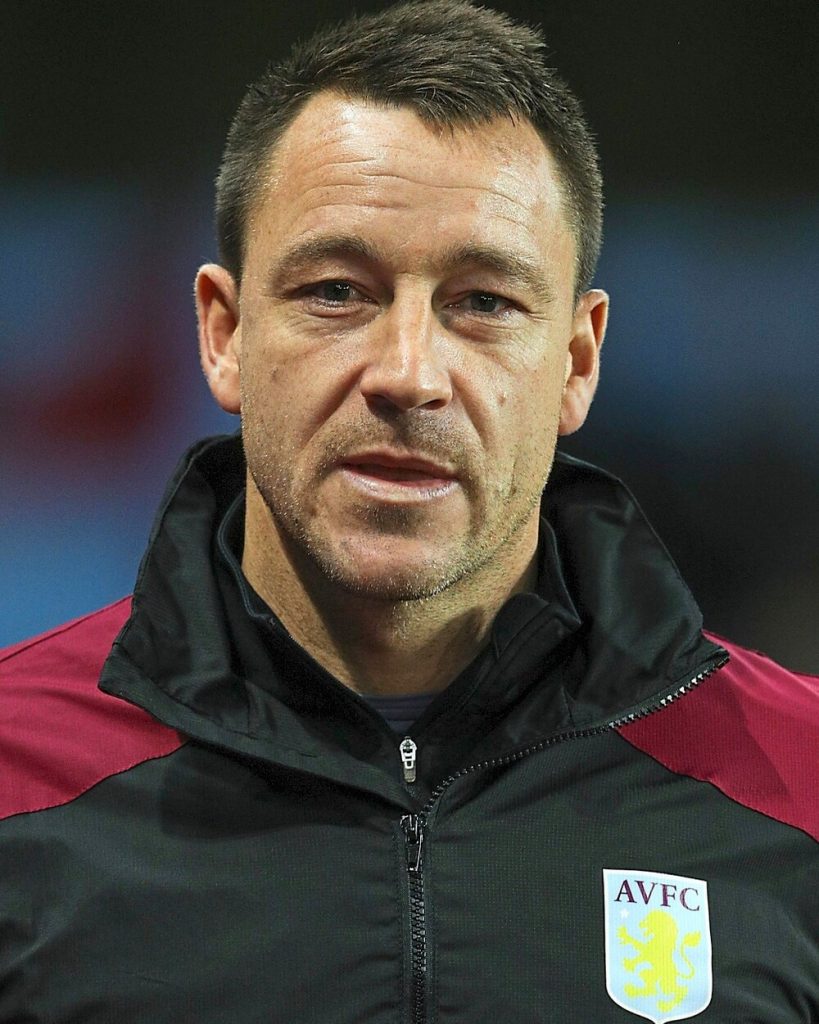 Again, Maguire put England in the lead as the Three Lions beat San Marino 10-0 on Monday to book their place in the 2022 World Cup.

It was Maguire’s second goal in two matches having also opened the scoring at home against Albania last Friday.

His celebration against Albania was met with heavy criticism from Manchester United legend Roy Keane, who branded him ‘an embarrassment’ and ‘a disgrace.’

The criticism followed his recent poor form for Manchester United with Keane questioning the logic behind such a provocative celebration.

But former England captain Terry, who scored six times for the Three Lions, was quick to praise the Manchester United defender following Monday’s win after seeing the United defender overtake him.

The Chelsea legend also invited his critics to take note of his achievement.

Terry wrote on Instagram: “@Maguire93, congratulations mate @England highest scoring defender. Let’s see if a few of these pundits talk about that.”