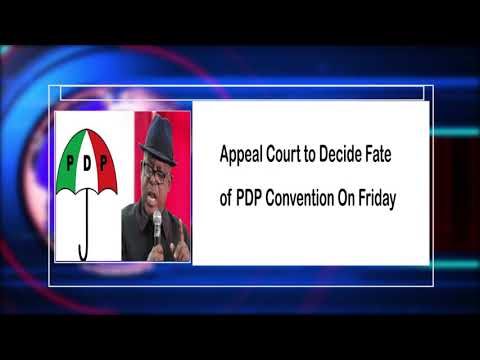 Hello and welcome to Signaturetv News Highlight for this Friday

The situation forced people to scamper for safety and remain indoors. It is not clear if there are any casualties but villagers believe the attack was targeted at a mobile police base in the town. #

He gave the figure while giving an update on the operations of Armed Forces across the country between October 14 and October 28 on Thursday in Abuja.

General Onyeuko further stated that 11 criminal elements including terrorists, informants, and logistics suppliers were arrested while five kidnapped civilians were rescued in the operations. #

The Inspector-General of Police, Usman Alkali Baba, says he is yet to receive a formal extradition request for Deputy Commissioner of Police (DCP), Abba Kyari following his indictment by a United States Court.

The acclaimed super cop had earlier in the year been accused of being a conspirator in a 1.1-million-dollar fraud deal, involving Instagram celebrity Ramon Abbas, popularly known as Hushpuppi.

Giving an update on the case, IGP Alkali Baba disclosed on Thursday that he had only heard it on social media, stressing that there was no extradition request as some have reported.

The Inspector-General further explained that the panel constituted to investigate the case has submitted its report to the Secretary-General of the Federation (SGF) Boss Mustapha for vetting and advice on the findings. #

Appeal Court to Decide Fate of PDP Convention On Friday

The Appeal Court in Port Harcourt, Rivers State will on Friday decide whether or not the People’s Democratic Party will go ahead with the conduct of its National Convention this weekend.

A panel of three justices, headed by Justice Haruna Tsammani, reserved the ruling on Thursday after hearing arguments in the application filed by the former Chairman of the People’s Democratic Party, Uche Secondus to suspend the conduct of the convention.

The convention is expected to lead to the election of new national officers, which is slated for October 30 and 31 in Abuja, had been fixed by the PDP’s National Working Committee as part of efforts to resolve the party’s internal crisis. #

Former U-20 goalkeeper Adebayo Adeleye is Nigeria’s best shot-stopper in Europe so far this season, according to a statistics website

The Nigerian has kept three clean sheets in seven games, conceding 11 goals so far this term – the best return so far among the Nigerian goalkeepers in Europe.

Meanwhile, Eagles goalkeeper trainer, Alloy Agu, has urged Adeleye not to take his foot off the burner in his quest to get a national team call-up, stating that the coaching staff are already keeping tabs on the young goalkeeper. #

That’s the Signature TV News Highlight, for details visit www. Signaturetv.org and please do join us later in the evening for Signaturetv News Update.