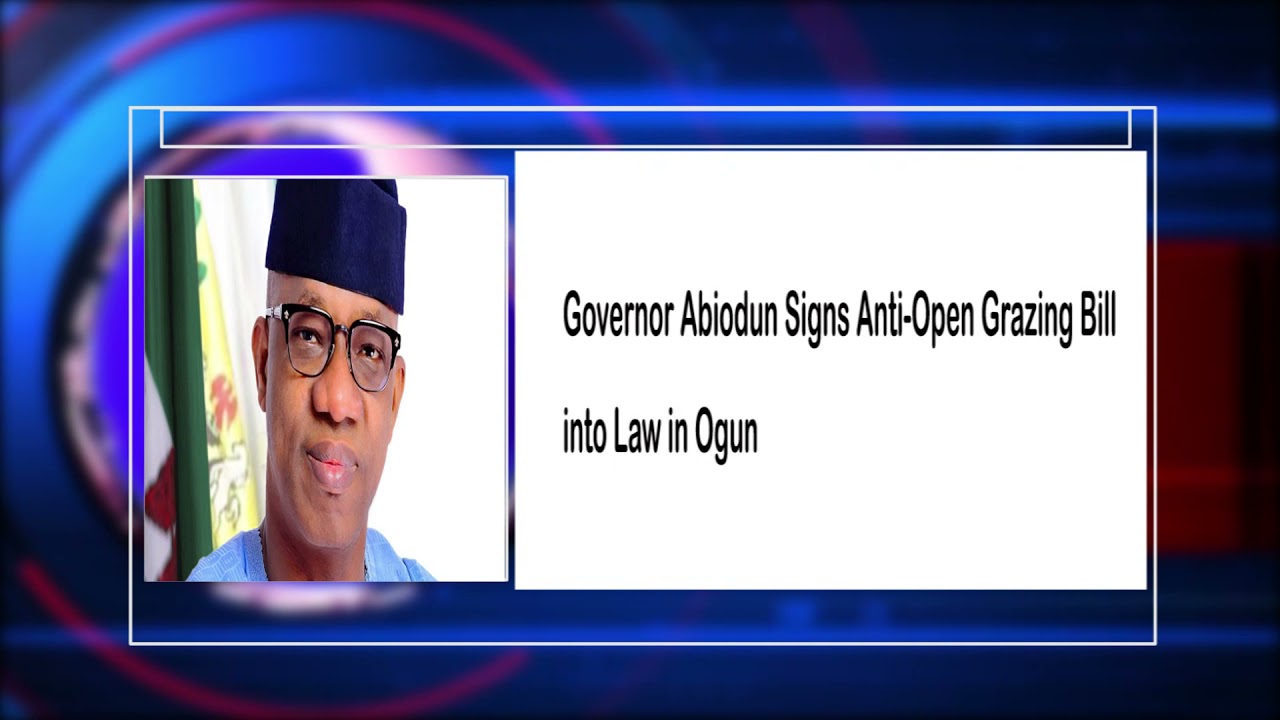 The Speaker of the House of Representatives, Femi Gbajabiamila, has called on Nigerians to be more united for the common purpose of building a country that meets the best expectations of all Nigerians.

Gbajabiamila said Nigerian leaders were doing their best to see an end to the challenges facing Nigeria, especially the insecurity across the country.

He said in the past 61 years, Nigeria has grown and developed beyond imagination, though he recognized there were still challenges.

The Speaker reassured Nigerians that the 9th Assembly would always give the necessary legislative interventions to other arms of government to smoothen the task of governance.

Buhari: I Have Directed That the Suspension of Twitter Be Lifted If Conditions Are Met

President Muhammadu Buhari on Friday said he had given his approval for the suspension of microblogging site Twitter to be lifted once the conditions set by the Federal Government are met.

The President spoke about the suspension of Twitter during his Independence Day anniversary broadcast to the nation.

He explained social media had many benefits, but there were dangers that the government had to address.

Nigeria took action against Twitter in June on the grounds that it was being used for activities capable of undermining the corporate existence of Nigeria, a move that sparked outrage and controversy.

Governor Dapo Abiodun of Ogun State has signed the Anti-Open Grazing Bill and the Ranching Bill into law.

While signing the bill in his office in Abeokuta, the state capital on Thursday, the governor said the move became imperative in order to protect all critical stakeholders and their businesses in the state.

According to him, an implementation committee to be headed by the state Commissioner for Agriculture with the membership of other critical stakeholders would fashion out the modalities for the full and smooth take-off for the implementation of the law within six months.

The Central Bank of Nigeria (CBN) has postponed the official launch of its digital currency, the E-naira.

According to the Central Bank of Nigeria spokesperson, Osita Nwanisobi, says the decision to postpone the unveiling of the E-naira, scheduled for October the 1st, was made to avoid any distractions from the country’s 61st Independence Day celebration.

Nevertheless, the Central Bank of Nigeria has assured Nigerians that the bank and other partners are working to ensure a seamless process for the benefit of all.
Meanwhile, no new date has been announced for the launch.

Victor Osimhen scored his third Europa League goal of the season for Napoli, who suffered a 3-2 loss to Spartak Moscow in an ill-tempered game that saw nine yellow cards and two red cards issued at the Stadio Diego Armando Maradona on Thursday.

The Nigerian had scored a brace for the Partenopei in their 2-2 draw with Leicester City a fortnight ago.

Osimhen came on for Andrea Petagna at the start of the second half and reduced the deficit in additional time of the defeat when he tapped in Di Lorenzo squared ball from the right for his seventh goal of the season.