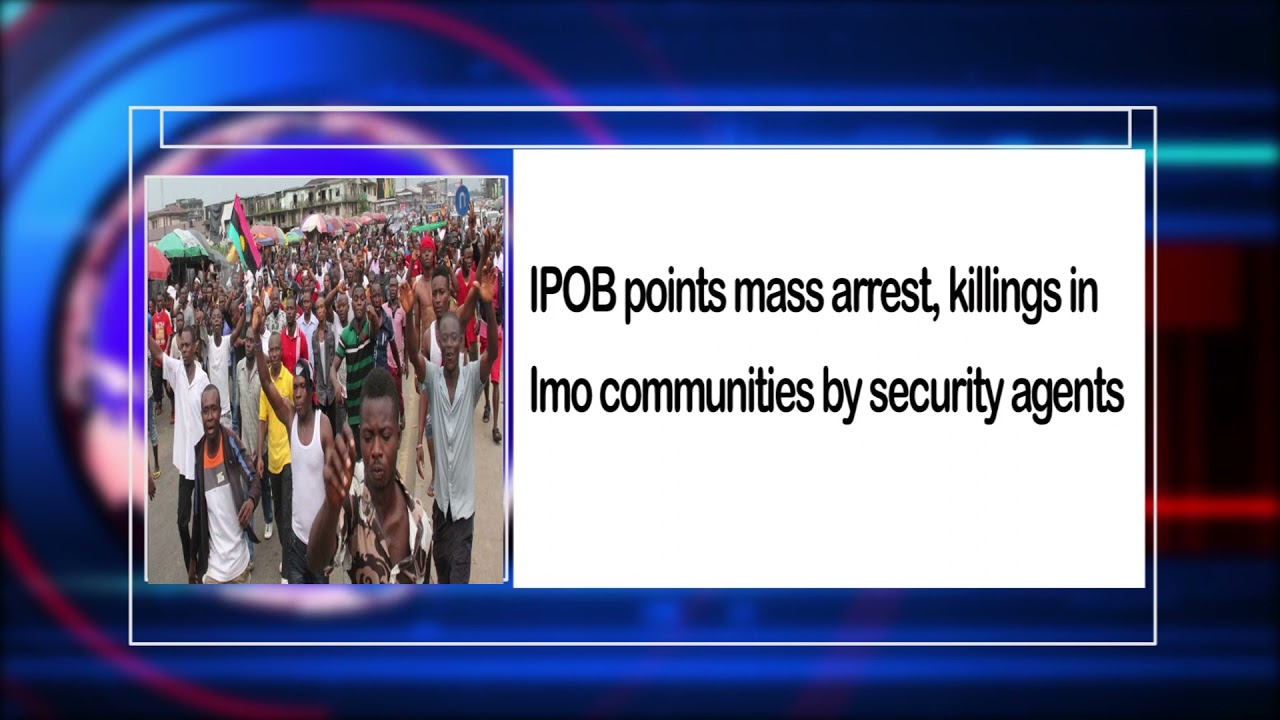 As part of his commitment towards ensuring that public and government officers are made to account, President Muhammadu Buhari has vowed to recover every kobo looted from the Niger Delta Development Commission (NDDC) and ensure those indicted will be prosecuted within the ambit of the law.

He made the vow on Thursday during the virtual commissioning of the NDDC prototype hostel at the University of Uyo, Akwa Ibom.

Buhari announced that the forensic audit of the NDDC was being reviewed with the aim of recovering every looted fund.

While directing that all NDDC abandoned projects should be revived and completed, Buhari regretted that the special development fund of the entire region was squandered by a few for more than 20 years leaving many in poverty.

In what can be described as a failure to provide governance to the people of Edo state, The All Progressives Congress (APC), in the state on Thursday called on President Muhammadu Buhari to declare a state of emergency in Edo state

The Chairman of the party in the state, Col. David Imuse (Retd), in a press conference in Benin City, said the emergency rule had become necessary as Governor Godwin Obaseki was running the state like a dictator, thereby crippling all other arms of government in the state

He said a state of emergency in the state is unavoidable because Governor Obaseki could no longer secure the lives and properties of Edo citizens contrary to his oath of office.

Governor of Enugu State, Ifeanyi Ugwuanyi, on Thursday, assented to the 2022 appropriation bill of 186 billion naira passed by the State House of Assembly on Wednesday, December 29, 2021.

The Enugu state speaker, Edward Ubosi, during the presentation of the appropriation bill to the governor, disclosed that the budget proposal was not contentious.

Ugwuanyi appreciated the members of the State House of Assembly for their commitment and dedication to legislative duties as well as the development of Enugu State.

Indigenous People of Biafra (IPOB) has alleged that security agents in connivance with Governor Hope Uzodimma were behind the mass arrest and secret killings of indigenes of Orsuihitekwa, Nkwere and Orlu in Orlu Local Government Area of Imo State.

The group, in a statement by its spokesperson, Emma Powerful, claimed security agents seven months ago invaded Orsuihitekwa and environs with armoured tanks and fighter jets in search of IPOB members who they accused of masterminding the killings in the area.

He also called for the unconditional release of all those wrongfully arrested by security operatives in the state.

Bishop of the Catholic Diocese of Sokoto, Matthew Kukah, has expressed worries over the rising numbers of deaths under President Muhammadu Buhari.

He lamented that his views on the worsening security situation in the country have been misconstrued as a personal attack on the president by those who are closer to him in government.

Speaking at an interactive session with journalists in Sokoto on Thursday, the cleric reiterated that the president owed Nigerians explanations on the rising kidnappings and killings.

He urged the leaders of the country to always see Nigeria as a bigger entity and focus more on her common citizenship rather than religion and tribal identity.

An audit report by the Office of the Auditor General of the Federation (AuGF) has indicted the management of the National Assembly and National Assembly Service Commission (NASC) over an alleged N9.424 billion “unexplained” expenditure in the 2019 financial year.

Consequently, the House of Representatives Committee on Public Account (PAC) has summoned the Clerk of the National Assembly (CNA), Amos Ojo, to appear before it after the Christmas and New Year holidays.

The audit report said about N5.521 billion of the expenditure were credited to the House of Representatives, N3.595 billion to the senate and N307.676 million was credited to the National Assembly Service Commission.