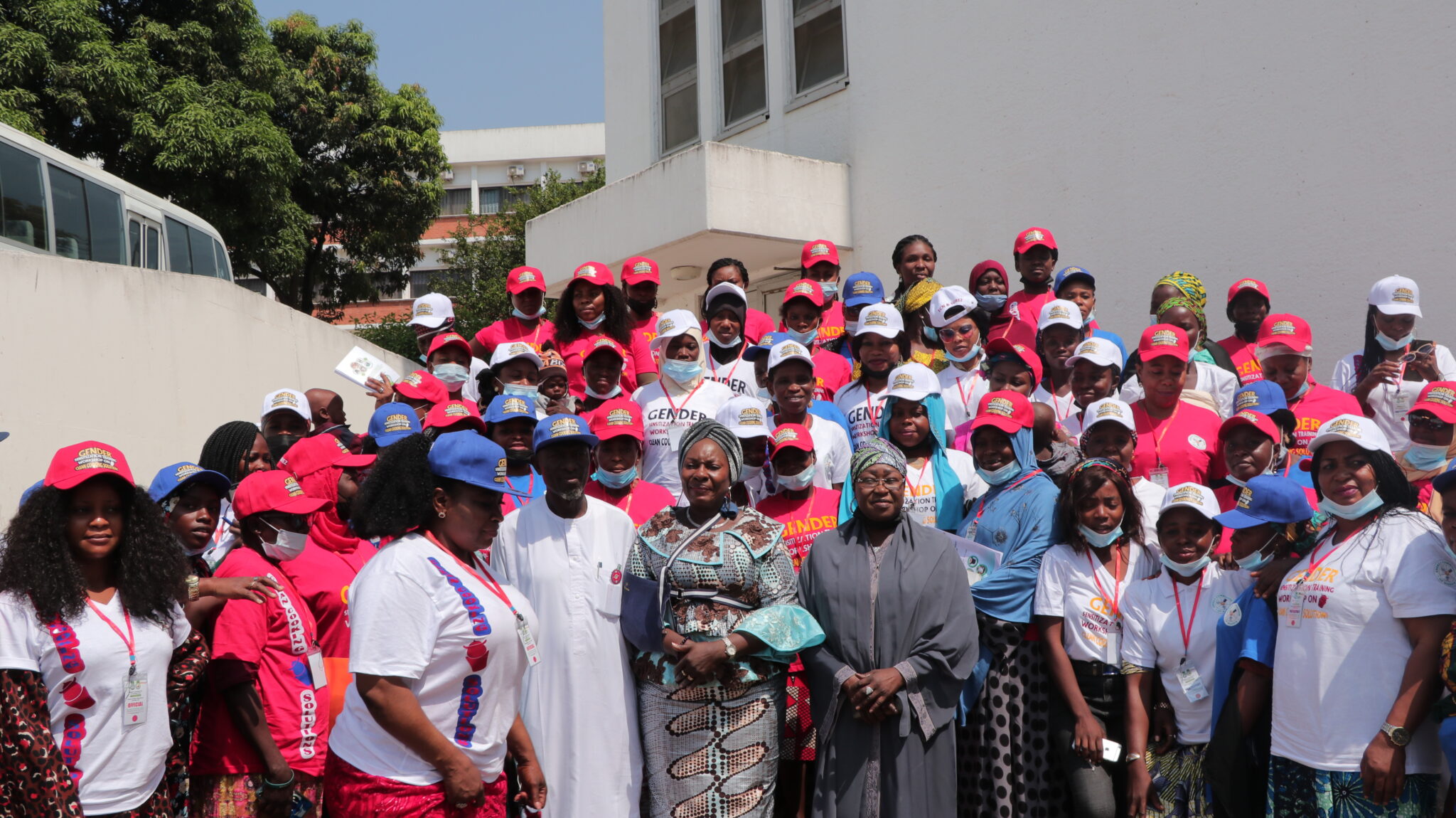 The Minister of Women Affairs, Pauline Tallen says Federal Government has promised to distribute over One thousand clean cooking stoves to women living in rural areas so as to save them from the pollution of cooking with firewood.

She made the statement in Abuja on Tuesday at a four days training workshop on the Adoption of clean cooking solutions for sustainable energy development, organized by the Energy Commission of Nigeria in collaboration with Surez Global Resources Nigeria limited.

Former Head of State, General Ibrahim Babangida says the Nigerian Army under Lieutenant General Faruk Yahaya will win the fight against insurgency and Nigeria will soon see the end of terrorism and other forms of Insecurity confronting the nation.

General Babaginda gave the assurance on Monday when the Army Chief paid him a working visit at his residence in Minna, Niger State.

According to him, almost every part of the country is facing one security challenge or the other but in recent times, the Nigeria Army operational strategy is giving decisive blows to the enemy and has put the army in control of the situations.

The Executive Governor of Niger State, Abubakar Bello while receiving the Chief of Army Staff at the government house, Minna stressed the need for cooperation between the Army and Nigerians to win the war.

The Mpape District Head, Alhaji Abubakar Gimbya, has assured corruption tori that he will use his capacity as the traditional in the community to take on the anti-corruption fight in Mpape.

Gimbya made this statement when the corruption tori team paid him a courtesy visit recently in Abuja.

The visit was aimed at enlightening the traditional ruler on what Corruption Tori is all about and also to invite him to the Town Hall organized by Signature TV in his community.

Marvelous Obomanu was among the team and brings us the report.

The group in a statement jointly signed on Tuesday by their President and Secretary, Abayomi Agoro and Agbonlahor Felix said in the last two years, they have lost nine members on active service due to stress-related health complications which seem associated with poor working conditions and inadequate staffing.

The association while announcing the commencement of the three-hour flow control for two days to press home their demands, also gave an ultimatum of two weeks commencing from the date of the press release for their demands to be addressed otherwise there would be no guarantee of harmony.

Ngige, who said the fund was to strengthen the Micro Small and Medium Enterprises sector, gave the breakdown of disbursement as eight-point eight zero billion naira to two hundred and ninety-three thousand, three hundred and thirty-six beneficiaries under the Artisan Support and Transport Scheme.

She said that the disbursement was part of government efforts to reduce poverty through the creation of jobs, as various strategic wealth creation programmes have been embarked upon by the ministry through the Small and Medium Enterprises Development Agency of Nigeria.

The son and namesake of the Philippines’ former dictator Ferdinand Marcos on Tuesday said he took a cocaine test after President Rodrigo Duterte accused an unnamed presidential candidate of using the illegal drug.

Marcos Jr, who is among the frontrunners seeking to succeed Duterte in 2022, said in a statement to a local broadcaster, that he was tested on Monday and the result which he had submitted to three police agencies came out negative.

Duterte, who has waged a deadly war on drugs that has killed thousands of people, has not identified the candidate he claims uses cocaine but sometimes he refers to them using male pronouns.

Duterte’s chosen successor is now his close aide Senator Christopher Go, who made a last-minute entry into the race on November 13.

The final of the Delta State Principals’ Cup for all secondary schools earlier billed for Friday, November 26 now takes place on Tuesday, November 30.

According to the Delta State Ministry of Basic and Secondary Education, a new date for the Grand Finale of the 2021 edition of the Zenith Bank Delta Principals Cup Football Competition was fixed due to logistics reasons.

According to a statement by the Permanent Secretary of the Ministry, Augustine Oghoro, the grand finale of the Principal’s Cup Football Competition will take place at Stephen Keshi Ultramodern Stadium, Asaba.

The statement, however, regretted the inconveniences caused by the change in date because finalists were already eager to face one another in the final.