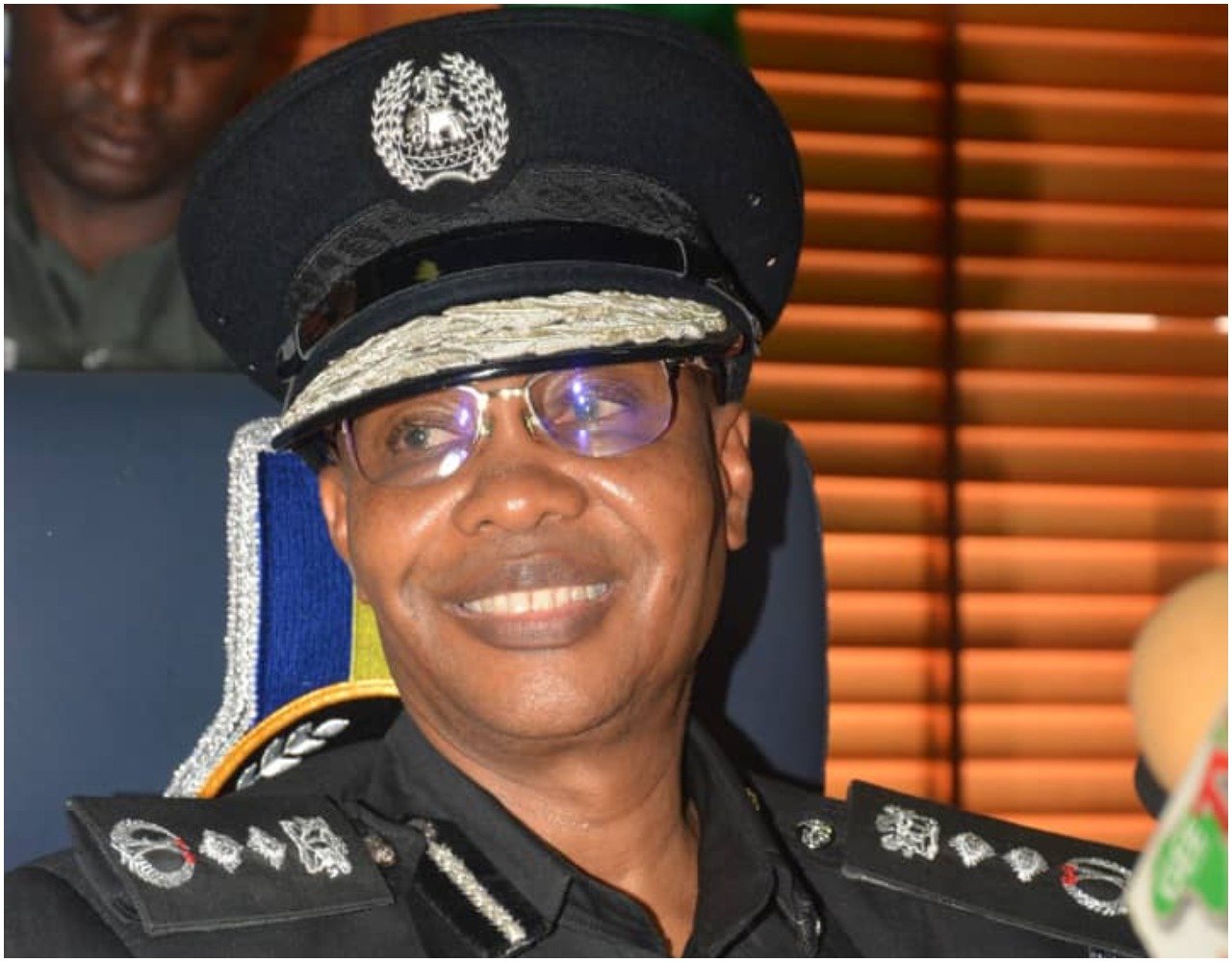 We Are Digitalising Operations In All Port Locations-NPA

In a bid to reposition the Nigerian Ports Authority, the Acting Managing Director of the authority, Mr Mohammed Bello-Koko, has disclosed that the agency is looking at digitalizing operations at all port locations in the country, towards optimal efficiency, elimination of corrupt practices and service excellence

This was made known in a statement signed by Olaseni Alakija, NPA’s General Manager Corporate and Strategic Communications, in Lagos on Thursday.

Bello-Koko stated this when he received a delegation of the Ports Management Association of West and Central Africa, led by the Association’s Secretary-General, Mr Jean Marie Koffi.

He told the delegation that the authority had, over the years, championed the transition from manual to digital, automated and smart business processes.

The PMAWCA delegation came to officially invite the acting Managing Director as a speaker at the forthcoming 41st PMAWCA Council Meeting, with the theme, Digitised Port As A Model Of Port Efficiency’, scheduled for November in Douala, Cameroon.

Security challenges will soon be over — Sen. Wamakko

An All Progressives Congress member representing Sokoto North-Central, Senator Aliyu Wamakko has assured Nigerians that the various security challenges bedevilling the country will soon be over.

The Senator who spoke in a statement made available by his Media Aide, Hassan Sanyinnawal, said that measures were being taken by the Federal Government to overcome the challenges giving Nigerians sleepless nights.

He said the Federal Government is working with the National Assembly and security agencies in finding solutions to the challenges.

Wamakko called on Nigerians to sustain their support for the government to achieve the desired goals.

The Inspector-General of Police, Usman Baba, has warned both political actors and non-state actors who are planning to disrupt the upcoming governorship elections in Anambra State to have a rethink or be prepared to face the consequences.

He dared, if they go ahead with their plan, they would be identified, isolated and made to face the wrath of the law no matter how highly or lowly placed they may be.

The IGP announced that the police has concluded arrangements to deploy 34,587, personnel to Anambra State to ensure a safe, secure and credible electoral process.

The IGP who made this known during his meeting with police commissioners and above in Abuja said the decision for the huge deployment of police personnel was the outcome of an Election Security Threat Analysis conducted by the Force Intelligence Bureau.

The Pan-Niger Delta Forum, PANDEF has advised Northern politicians who intended to run for president should wait till 2031.

The National Publicity Secretary, PANDEF, Ken Robinson, said this in a statement on Thursday.

He joined the call by prominent Nigerians for power to be rotated to the South in 2023.

Robinson frowned at statements made by some politicians that the presidency should be open to all zones in 2023, describing the call as moving the goalpost in the 87th of a 90-minute game.

He mentioned that the North would have completed the statutory eight years by 2023; it is, therefore, only reasonable and fair that power should rotate to the South, as has been the case for 22 years of the Third Republic.

Robinson also faulted the practice of zoning the presidency, adding that it is unpatriotic and self-serving.

American professional boxer, Deontay Wilder has finally broken his silence after losing to Tyson Fury during their WBC heavyweight title showdown in Las Vegas over the weekend.

In a message posted on his verified Instagram page, the boxer stated that although he is unhappy that he lost the fight, he learnt some lessons from the loss.

The 35-year-old was stopped in the 11th round after being knocked down twice by Fury.

Following his defeat, Wilder snubbed Fury who wanted to embrace him in the spirit of sportsmanship.

However, in his recent post, Wilder congratulated Fury and thanked him for the great historical memories that will last forever.