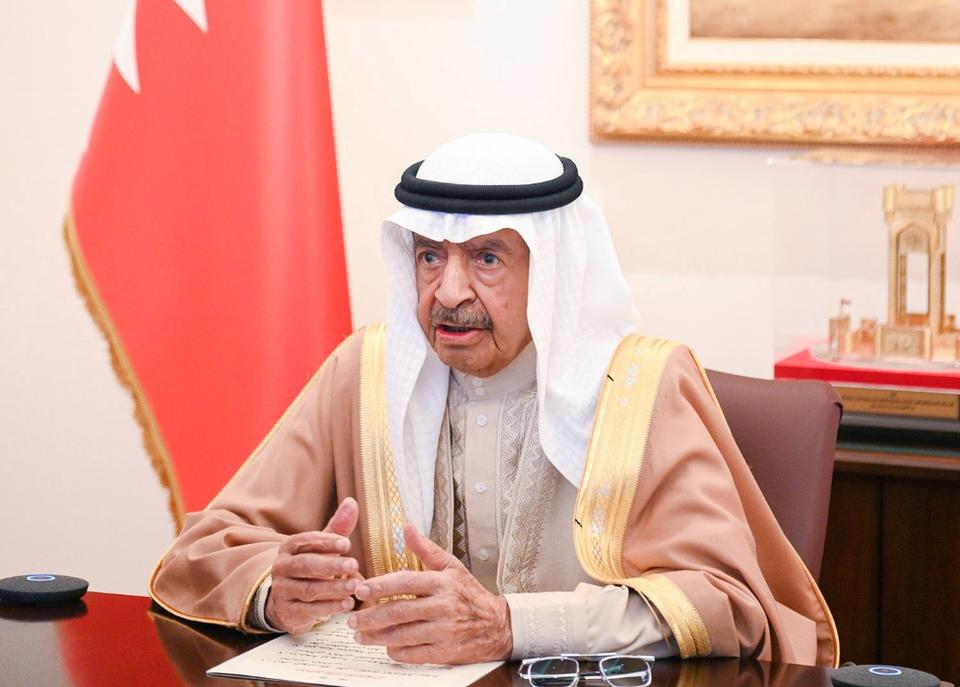 Bahrain’s Prince Khalifa bin Salman al-Khalifa, the world’s longest-serving prime minister who had held the post since independence in 1971, died Wednesday at the age of 84, state media announced.

“The Royal Court mourns His Royal Highness… who passed away this morning at Mayo Clinic Hospital in the United States of America,” the Bahrain News Agency said, adding that the country will hold a week of official mourning.

The burial ceremony will take place after the body has been transported home from the United States, and will be limited to a “specific number” of relatives in line with coronavirus restrictions.

During the mourning period, flags will be flown at half-mast and government ministries and departments closed for three days.

Prince Khalifa was a controversial figure during his long time in office — and deeply unpopular with the Sunni-ruled kingdom’s Shiite majority.

When Shiite-led protesters occupied Manama’s Pearl Square for a month in 2011, before being driven out by Saudi-backed security forces, their main demand was for Khalifa to step down.