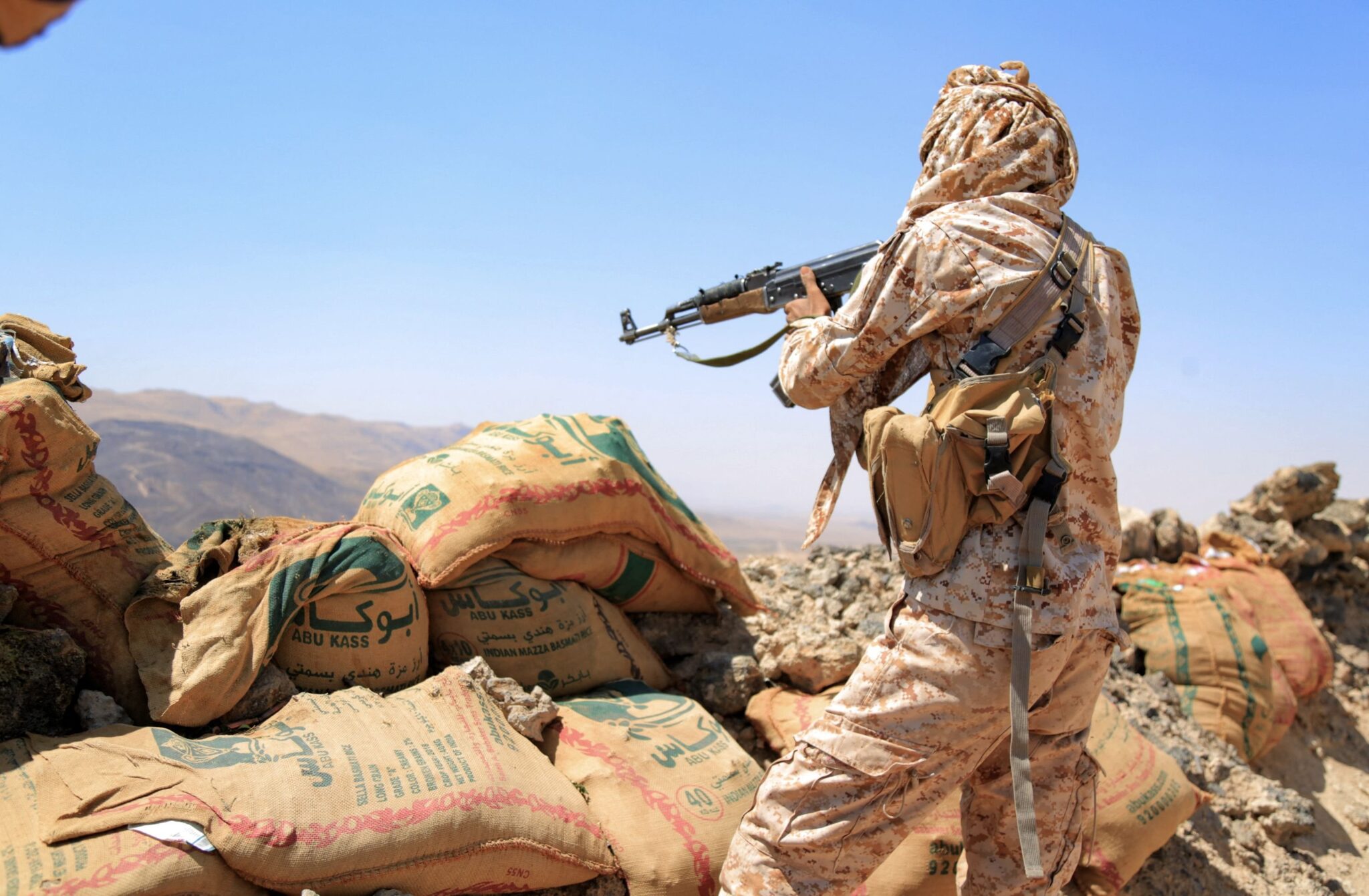 The Saudi-led military coalition supporting Yemen’s government said it has killed at least 165 Houthi rebels in strikes, in the south of Marib during the past 24 hours, as the battle for the strategic city rages.

In a statement by the coalition on Sunday,  the Sunday strikes also destroyed 10 military vehicles

The coalition has said it has killed around 1,000 Iran-backed rebels in strikes in the area in the past week, making daily announcements of at least dozens of rebel deaths.

The Houthis began a major push to seize Marib, the internationally recognized government’s last bastion in oil-rich northern Yemen, in February, and have renewed their offensive in recent weeks after a lull.

The Houthis said they had taken control of several fronts around Marib, including Abdiya, which lies about 60 miles south of the city.