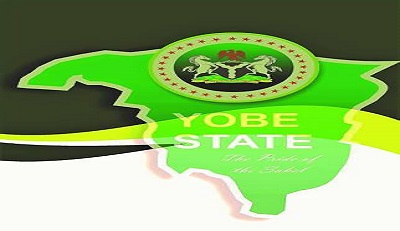 Yobe State Geographic Information System, (YOGIS), said it has suspended the sale and allocation of land for the next 59 days in the state.

Dr. Abdullahi Hassan Gana, Director-General YOGIS disclosed this in a statement issued to newsmen in Damaturu.

He said this follows the recent take-up of YOGIS with Governor Mai Mala Buni approving some reform policies to enable the agency function optimally.

“That all land transactions and activities be suspended for the next 59 days. The activities include: new allocation, processing of grants, charting, creation of new layout, file opening, surveying of Non-government items.

“However, except transactions and government acquisition as directed by His Excellency”, Gana said.

According to the DG YOGIS, henceforth, all new allocations must be accompanied with a survey plan.

“His Excellency Governor Mai Mala Buni has also delegated power to the Director-General to counter sign on all new allocations.

He, however, stressed that other private land transactions can continue. “Transactions such as search, consent, lease, mortgage, assignment will continue at YOGIS”.

This is with a view to improving and implementing efficient and transparent land administration in the state.

Mine Explosion Kills Seven In Syria