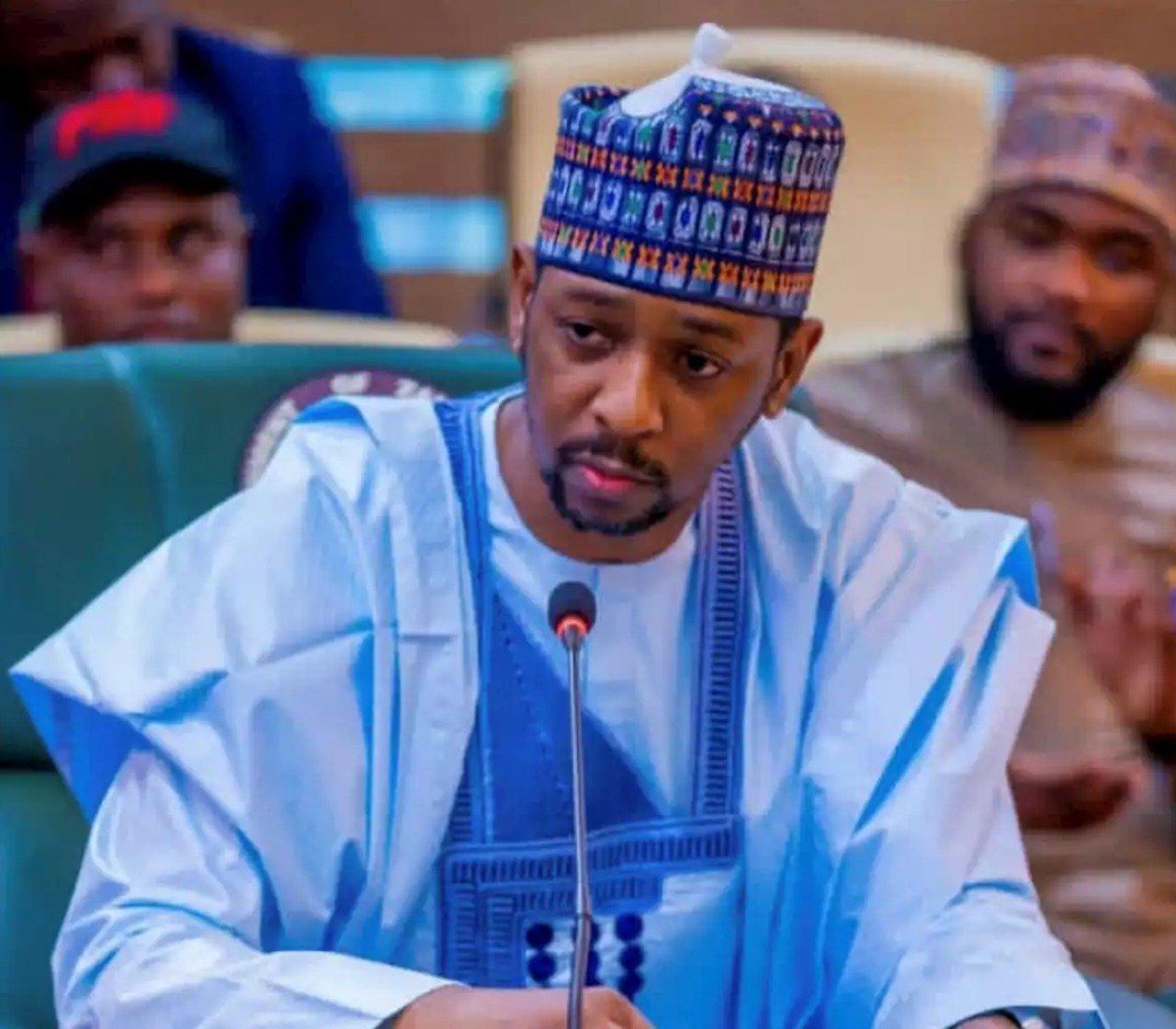 The Zamfara State House of Assembly has given the Deputy Governor, Barrister Aliyu Gusau, a 48-hour ultimatum to appear before it over allegations of official misconduct levelled against him.

He is to appear before the House over a political rally conducted on July 10, amid banditry attacks on Maradun communities within the same period under review.

This is coming barely a month after the deputy governor refused to join the All Progressive Congress (APC) with Governor Bello Matawalle who dumped the Peoples Democratic Party (PDP) on June 29.

Following his refusal to defect to the APC, Matawalle warned that he will not tolerate a disrespectful attitude from Gusau.

The Federal High Court, Abuja on July 19 restrained the Zamfara House of Assembly and the Chief Judge of the state from taking steps to impeach him.

Tuesday’s extension followed a motion moved by the Deputy Leader, Nasiru Bello Bungudu to explain why he held a political rally in the recent wake of killings in the state.

The deputy leader moved the motion under matters of personal explanation and prayers of the House and seconded by Hon Shafi’u Dama Wanke representing Gusau II constituency.

He also wondered why the Commissioner of Police, Hussaini Rabi’u will permit the Deputy governor to hold a political rally at that unfortunate period when the state was mourning the death of over 56 innocent people at Faru community in Maradun Local Government Area of the state.

“Hon Nasiru Bungudu further opined that since the Deputy governor was fully and officially communicated with the House summon to appear today and no response was heard either from him or his office, there is the compelling need for the House to still respect the exalted office of the Deputy Governor and give him additional timeframe of 48 hours that’s Thursday 29th July 2021 for him to respond,” a statement by the House spokesman, Mustapha Jafaru partly read.

“After careful observation of the request by the House Deputy leader, the speaker Nasiru Mu’azu Magarya referred to his colleagues on whether they agreed to extend 48 hours ultimatum to the Deputy Governor to appear before the House? The members unanimously agreed through voice votes.”