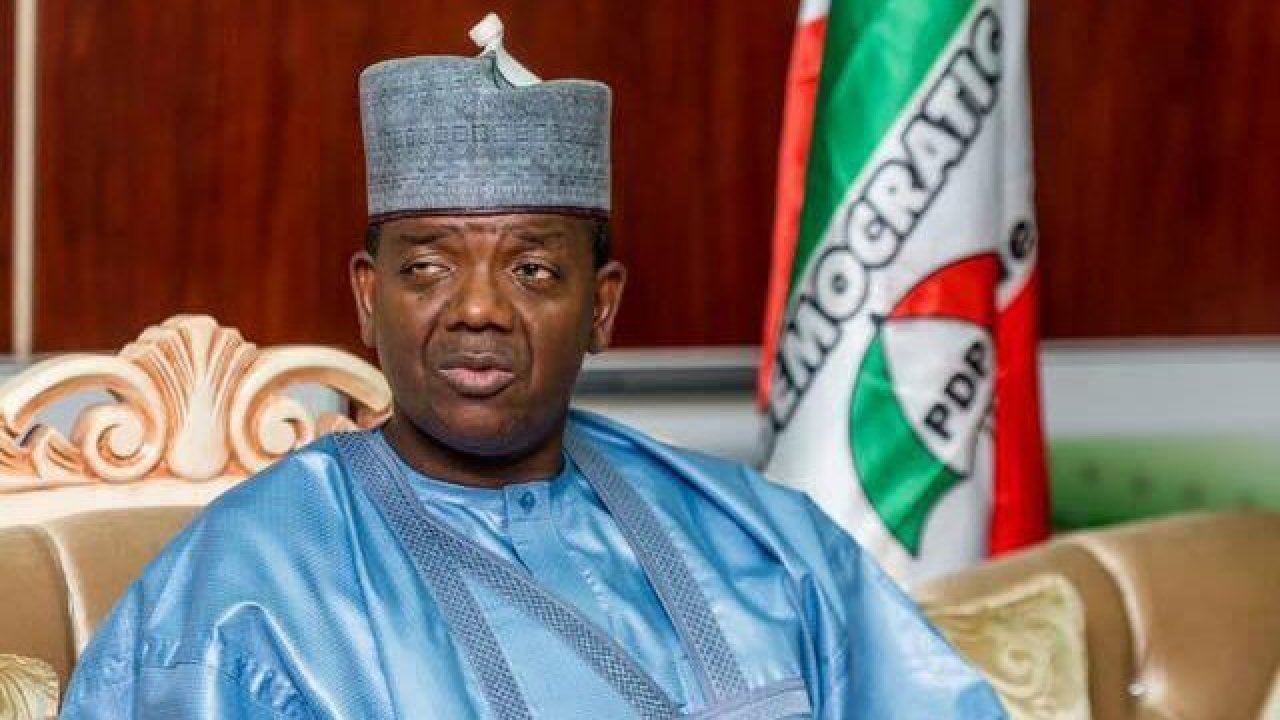 The Governor’s Special Adviser on Public Enlightenment, Media and Communications, Zailani Bappa, announced this in a statement on Monday.

He disclosed that the Secretary to the State Government, as well as the Chief of Staff and the Deputy Chief of Staff to the Governor, were also relieved of their appointments.

Governor Matawalle also directed the dissolution of the chairmen and members of the state commissions, as well as the boards of various agencies.

He, however, stated that the directive does not affect commissions provided for by the Constitution of the Federal Republic of Nigeria.

“In view of this directive, all honourable commissioners would hand over affairs of their ministries to their respective permanent secretaries, except Ministry of Security and Home Affairs which will be overseen by Retired DIG Mohammed Ibrahim Tsafe.

“Chairmen of commissions and boards are hereby directed to hand over to their most senior directors. The Head of Service will oversee the office of the Secretary to the State Government,” the statement said.

Similarly, Governor Matawalle has approved the suspension of the Emir of Dansadau, Hussaini Umar, with immediate effect.

He, therefore, directed the District Head of Dansadau, Nasiru Muhammad, to oversee the affairs of the emirate.

The governor, who also suspended the District Head of Nasarawa Mailayi, Bello Wakkala, set up a committee to investigate the activities of the suspended traditional title holders of Dansadau and  Nassarawa Mailayi.

Tsafe is the chairman of the committee which has members, Yusuf Kanoma, Ibrahim Tukur, Ahmad Kanoma, Abdullahi Dalla, and Kabir Maru, as well as Abdurrashid Haruna as secretary.

“His Excellency also wishes to reiterate the order that government security agencies are to effectively implement the presidential order to shoot any bandit, person or group seen with guns other than those approved to lawfully carry guns,” the governor’s spokesman said in a separate statement.