14,000 Nigerian students in US – Consul General 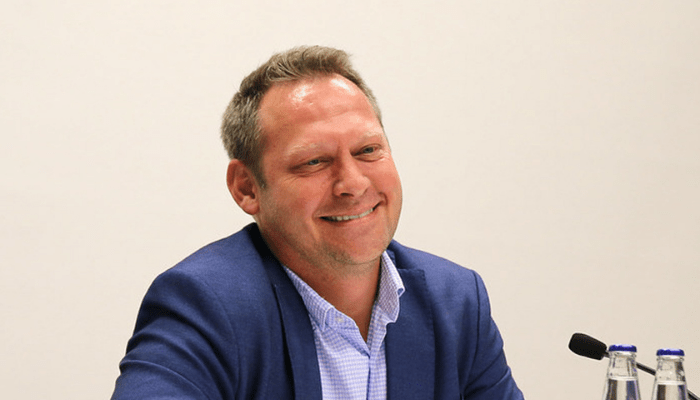 Ibelli spoke in Osogbo, Osun State, at the inauguration of ‘Window on America’, an information centre supported by the United States government which provides free learning located in the premises of Osun State University Teaching Hospital, Osogbo.

He added that the facility was a non-political space connected to many universities, where people could engage in research on topics at Masters and Doctorate levels.

According to him, the high number of Nigerians studying in the United States was not by accident but came into being due to Nigerians’ love for good education.

He explained that universities in the United States were offering world-class services.

In his remarks, the Chief Medical Director, UNIOSUN Teaching Hospital, Osogbo, Prof. Peter Olaitan, explained that ‘Window on America’ would foster mutual understanding and respect between the Nigerian government and the United States.

Olaitan also said the facility would provide a welcoming environment where visitors could connect and learn about the United States through programmes and lectures.