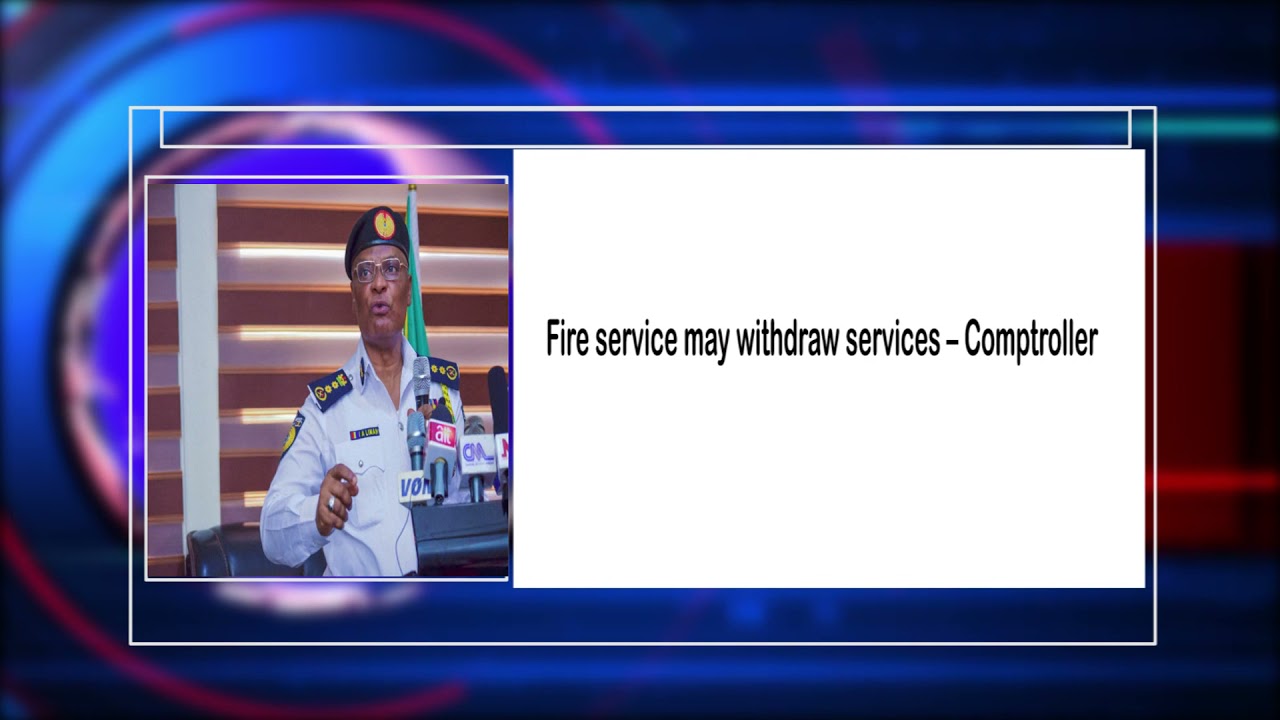 Buhari Should Change His Attitude Towards South-East, Says Senator Utazi

As part of measures to fix the worsening insecurity in the South East region, the lawmaker representing Enugu North senatorial district in the National Assembly, Senator Chukwuka Utazi has advised President Buhari to engage stakeholders from the region to address whatever challenges they are having with the federal government.

The lawmaker made the call on Tuesday during a television programme that he was featured as a guest.

He decried the manner in which President Muhammadu Buhari addresses the people of the south-east region, adding that the President’s language to the Igbos was not good.

To the lawmaker, Buhari is a president of every Nigerian, including the Igbo-speaking people, adding that once he devotes time to addressing the easterners, the agitations would come to an end. #

Buhari Returns To Abuja After Three-Day Trip To Ethiopia

President Muhammadu Buhari has returned to Abuja, the nation’s capital city after attending the inauguration of the Ethiopian Prime Minister, Abiy Ahmed, for a second term in office on Monday

After a three days trip to Ethiopia, the presidential aircraft touched down at the Nnamdi Azikiwe International Airport at about 1:30 pm on Tuesday.

He was received by the Chief of Staff, Professor Ibrahim Gambari and other top government officials.

Buhari had earlier called for peace and stability in Ethiopia, amid the many challenges facing the East African country.

He also assured the country’s leader that Nigeria would continue to support its unity and territorial integrity. #

Ahead of the November 6 governorship election in Anambra State, the Independent National Electoral Commission (INEC) on Tuesday met with the National Security Adviser, Babagana Monguno.

The meeting, which was held at the INEC conference room in Abuja, had in attendance the Chairman of the commission, Professor Mahmood Yakubu, heads of various security agencies, Inter-Agency Consultative Committee on Election Security (ICCES) as well as senior electoral officials.

INEC Chairman, Mahmood Yakubu while addressing the invited guests, decried the worsening insecurity in Anambra, warning that the rate of attacks in the state may affect the commission’s plan for the poll if not properly tackled.

Throwing his weight, the National Security Adviser said his office has initiated steps in collaboration with security agencies in the country to stop the separationists’ attempts in the region ahead of the poll. #

Earlier, Senator Hassan Hadejia from Jigawa North East, had said that the Curriculum Vitae submitted by Muhammad indicated that he started school before he was born.

There is an overlap in the sequence of his educational experience because he was born on 29th September, 1969 and he started his Central Primary school in 1968.

The Committee on Anti-Corruption and Financial Crimes, however, cleared the nominee and others in the report presented by Senator Suleiman Kwari representing Kaduna North.#

The Comptroller General, Nigeria Federal Fire Service, Dr Ibrahim Liman, has announced that the service would withdraw from any state where his men or equipment are attacked during the course of discharging their duties.

Liman said this on Tuesday in Akure during a courtesy visit to the office of the Governor of Ondo State, Oluwarotimi Akeredolu.

The comptroller general, who said he was in the state with his men for a week-long retreat for management staff of fire service, said the training would boost the service delivery of his men.

Liman noted that most people did not know that his men might have to drive 100 km at times to get to their destination, only to be attacked by angry mobs out of alleged sympathy.

On his part, Governor Akeredolu said the visit was an important one as transition from wet to dry season is coming and issues of fire is imminent.#

14,000 Nigerian students in US – Consul General