HomeWORLD NEWS20 feared dead as boat disappears in US

20 feared dead as boat disappears in US 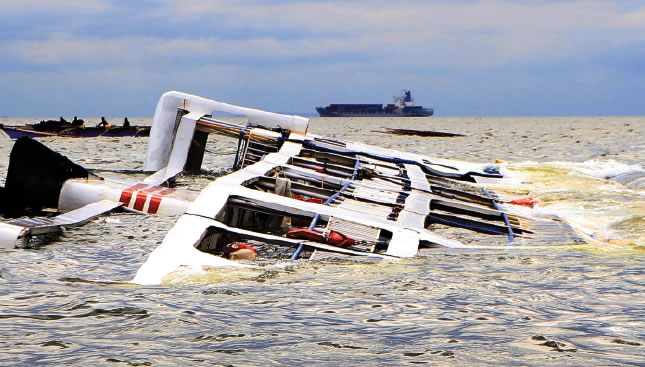 A boat carrying 20 people has disappeared between the Bahamas and Florida, the US Coast Guard announced Saturday, the day after suspending an unsuccessful three-day search.

The boat, which left the island of Bimini on Monday, was due to dock at Lake Worth in the southern US state, about 80 miles (130 kilometres) away.

On Tuesday, the Coast Guard was alerted that the boat never arrived at the port, according to a statement.

For the next three days, teams from both countries conducted a joint aerial and maritime search over about 17,000 square miles (44,000 square kilometres), but efforts were suspended Friday, the Coast Guard said.

“Our thoughts and prayers go out to the families of the missing people,” said Captain Stephen Burdian, who urged anyone with information about the missing boat to contact the Coast Guard.