HomePOLITICS2023 Agenda: Nigeria Is Not Being Governed, Says Prof Utomi

2023 Agenda: Nigeria Is Not Being Governed, Says Prof Utomi 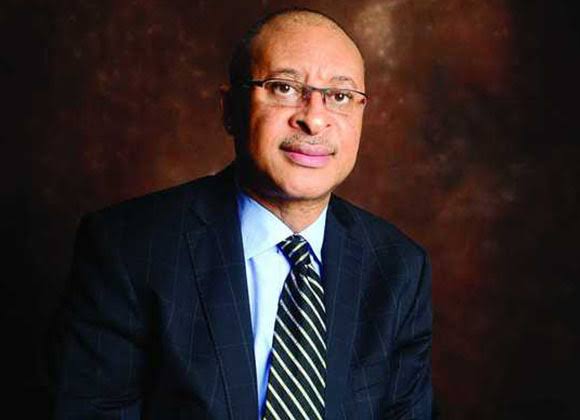 A professor of political economy and management expert, Pat Utomi, says Nigeria at the moment is not being governed.

Utomi who was a guest on television interview said the Nigerian people are hardly in the conversations around how they should be governed.

“Political parties do not have programs, do not have a direction to make any difference in people’s lives.

“The truth of the matter is that this is the most miserable place to live on earth today, all the statistics say so,” Professor Utomi declared.

He added that “today we have overtaken India in terms of the total number of the poorest people on the planet.”

According to Utomi who is a founding member of the National Consultative Front (NCF), it is like Nigeria is in multiple civil wars.

“They are dying from insecurity with all the killings every day, more people are killed in Nigeria every day in most of the major civil wars of the world.

“Today we are dying more from Malaria than any other people in the world,” he reeled out.

In his viewpoint, the reason for this misnomer stems from the fact that there is no formidable opposition in Nigeria that can speak alternatives and deal with the big and major issues.

While arguing that the country has become more corrupt than it was prior to the emergence of this government, said conversations around big issues must begin to fill the socio-political spaces.

He asserted that many well-meaning Nigerians gave their all for the present government to come into power because of the anti-corruption mantra, however, these Nigerians Utomi says have been disappointed because the administration has proven even more corrupt than what existed.

The political economist was of the opinion that the nation must have a conversation with itself as regards how the country can be saved.

“We have not been able to reform the political process to get money out of politics, to get people who should not be in politics out,” he stressed, adding, “Politics has been reduced to how do you capture a state and use it for your own aggrandizement. If politics were not about state capture, you will see people who come out to give sacrifices of themselves to achieve immortality of making a difference in the lives of others, but that is not the case as we have seen in our country, sadly.”

In proffering a solution for the way forward, Professor Utomi said Nigeria must emulate South Korea and get rid of money politics. He said it is a shame that Nigerian politicians have no empathy for the masses.

“Nigerian politicians do not have empathy for the people… There is a complete disconnect between the political class and the people,” Prof Utomi noted.

“Poverty rules the land but do you see it reflected in the lives of the political class? No, you don’t,” he retorted.

He urged Nigerians to take back their country, stressing that civil society must be more active.

Speaking to the “complicit middle” class who he says are a major part of the problem of the country, Prof Utomi asked the middle to stop folding their arms and stand up to the political class who are only in the polity for their pockets.

Wike To Iyorchia Ayu: Use Your Experiences To Rescue Nigeria, Rebuild PDP