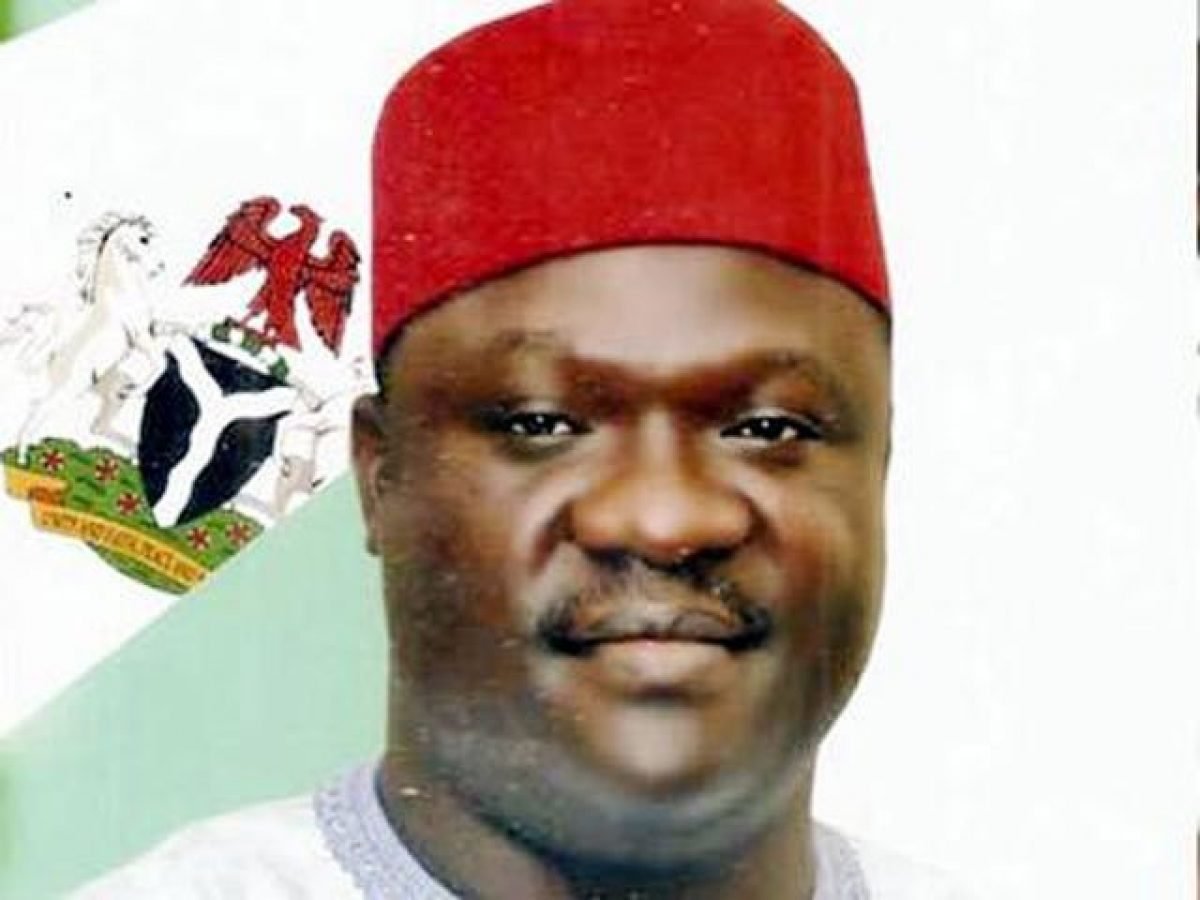 Senator Sani Abubakar Danladi has been relieved as a Federal High Court sitting in Jalingo, Taraba State, Friday, quashed a previous court order banning him from contesting for political offices.

Reprieve came his way on Friday as the Hon Justice Simon Amobeda nullified a Court order which had earlier slammed on him not to participate in electoral activities in the country.

Senator Danladi, who was also a former Deputy Governor of Taraba State had through a court ruling delivered on March 6, 2019, been disqualified from contesting the 2019 governorship on the platform of the All Progressives Congress (APC) any future elections in Taraba State.

At the time of the judgement, the ex-lawmaker was the governorship flag bearer of APC, but was banned for falsifying his age in the INEC documents he submitted at the time.

Citing relevant sections of the Constitution, the Court Judge established that the Court has inherent jurisdiction to set aside the previous judgement, noting that the plaintiff has submitted the relevant documents that
qualifies him to participate in any elections.

Referring to a case of Supreme Court Vs Dingyadi, INEC Vs Okoro Ugwuanyi, and Kogi State Vs INEC Justice Amobeda said the earlier judgement has been set aside.

Lawyer to the plaintiff, Barr David Kashima, said the judgment was a victory for the rule of law, adding that his client does not have any encumbrance from participating in political activities in the country.