HomeNEWS2023 Presidency: I will do economic miracle for Nigerians- Orji Uzor Kanu

2023 Presidency: I will do economic miracle for Nigerians- Orji Uzor Kanu 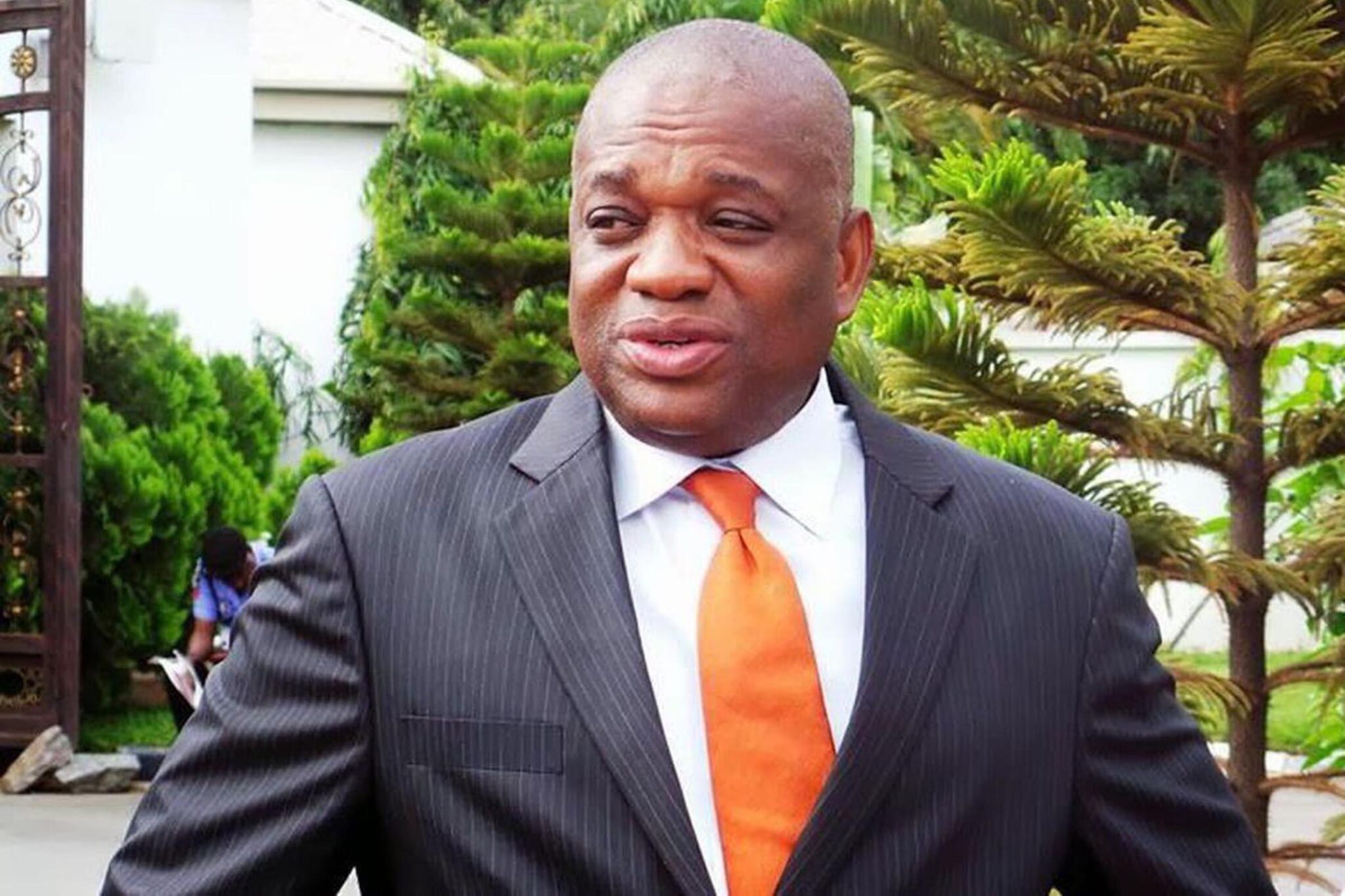 The Senate Chief Whip and the formal governor of Abia State, Senator Orji Uzor Kalu, who has declared interest to run for presidency in 2023 general elections, has promised to do miracle in rebuilding Nigeria’s failing economy, if elected as Nigeria’s next president.
Speaking on Arise TV Morning Show on Thursday, the Senate Chief Whip said he was an expert in handling economic challenges and promised to solve the problem of hunger facing many Nigerians.
The Abia State former governor who is a member of the ruling All Progressives Congress, APC, acknowledged that the ruling party has failed in the area of economy even as he promised to rejuvenate the economy.
Speaking further on Nigeria’s security challenges, Orji Uzor Kalu blamed state governors, stating that they have primary responsibility of protecting the lives of their citizens, as the solution to insurgence, banditry and kidnapping lie in their hands.
However, he promised to go after bandits, Boko Haram and kidnappers as he would restore freedom of movement to all Nigerians, and restore confidence to the citizens of the country.
He stated that Nigeria’s power challenge can be solved by commercializing power sector, and promised to do so if elected as the Nigeria’s next president.

The Senate Chief Whip also faulted President Muhammadu Buhari’s stance on state police, saying that  states should be allowed to have their own police.

Recently, Buhari had said governors will use state police to witch-hunt and intimidate perceived critics and opponents, maintaining that state police was  not an option

However, Kalu said he  believed in  state police and don’t have the same opinion as the president (Mr Buhari) on state police.