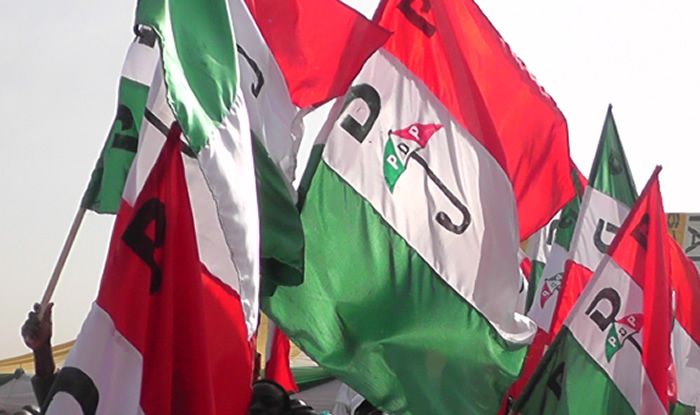 A chieftain of the People’s Democratic Party (PDP) in Kaduna State, Alhaji Mohammed Saidu, has expressed confidence that comes 2023, the people of the state will make the wisest decision in electing a governor that will restore peace, unity and bring an end to the present challenges the citizens are going through.

At a press conference organized by the party on Wednesday in Kaduna, Mohammed lamented bad experiences by everybody irrespective of party, religion or section in the state.

He said that Kaduna state has become the worst state in the country where killings, kidnapping and rustling of cattle, as most people especially in the rural areas, they do not go to farm, market or business places to look for their daily bread for fear of bandits that were all over the place.

He assured that the  People’s Democratic Party has a bright future to take over the leadership in the state and restore the lost glory the state is known with.

According to him, Kaduna state should not suffer as it suffers today, calling on all irrespective of any difference to unite and fight what the ruling party brought to Kaduna State.

He stated that any attempt to further put the state into the type of leadership the state found itself since 2015 to date would cause total destruction and division that will take years to reunite the state.

He called on the people in the state not to allow themselves to be deceived into falling into the hands of the ruling party, APC, for another year of suffering and confusion.

2023 Presidency: I will do economic miracle for Nigerians- Orji Uzor Kanu

AFCON: Kelechi Iheanacho names two things Nigeria will do in next game