HomeNEWS2023: Tinubu has right to contest for president, says Osoba

2023: Tinubu has right to contest for president, says Osoba 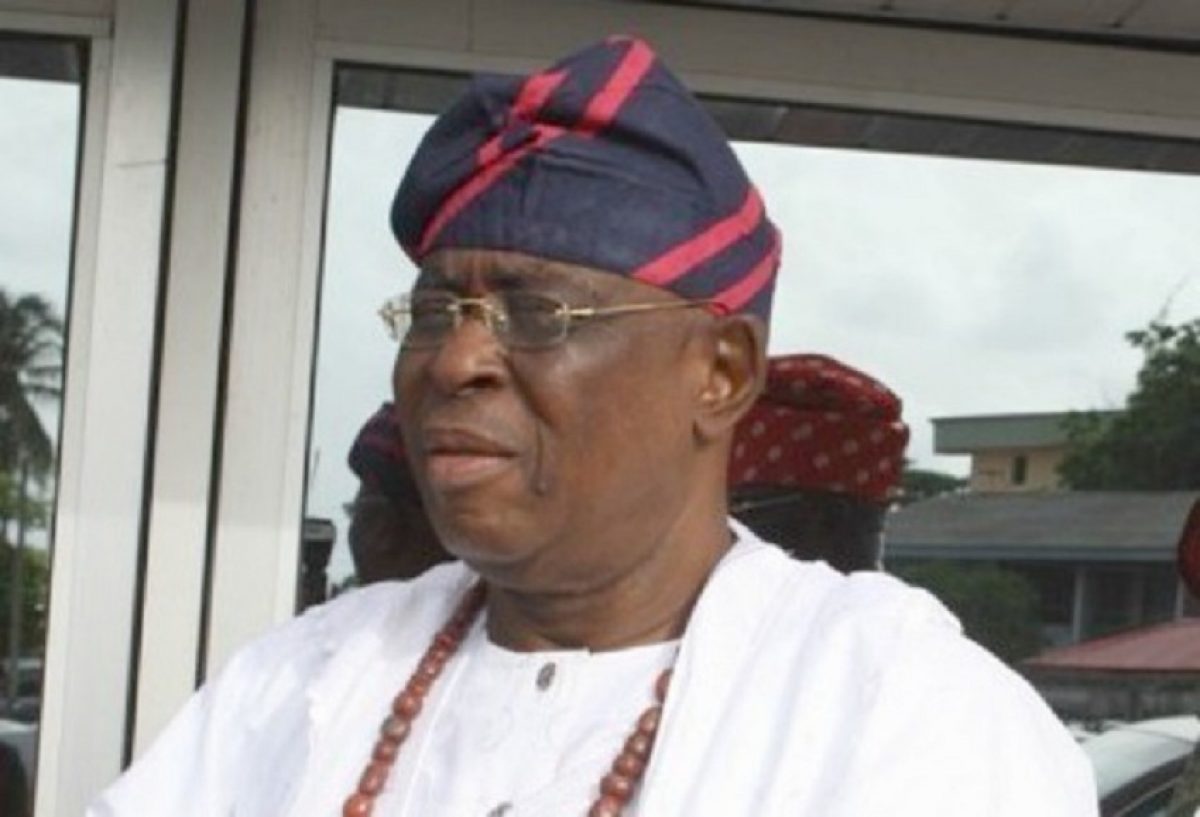 A chieftain of the All Progressives Congress, Olusegun Osoba, has said ex-governor of Lagos State, Bola Tinubu, has the right to contest for president in 2023.

Osoba, who is also a former governor of Ogun State, spoke on a television programme on Tuesday.

He said the South-West must unite and put its home in order to achieve success in the next presidential election.

According to him, there is a gentleman’s agreement in the APC that the South will produce Nigeria’s president in 2023.

The APC chieftain, however, noted that though “there is so much noise from the East”, nobody has contacted him or other chieftains of the party to show interest in running for president in 2023.

“As an elder in the party, nobody from the South-East has contacted or consulted me to lobby, to even say they are interested,” Osoba stated.