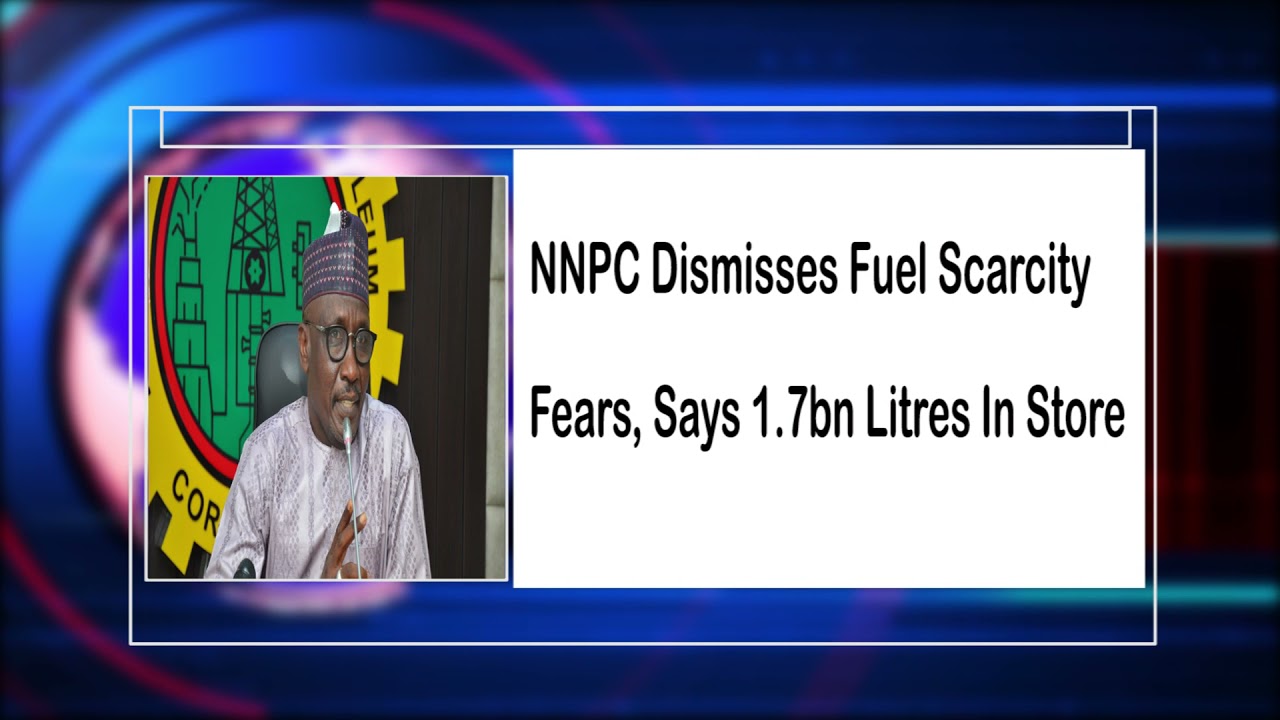 More people have been confirmed killed and more survivors rescued hours after a high-rise building collapsed in the Ikoyi area of Lagos State.

It was reported the incident occurred on Monday afternoon along Wesley Road in the commercial hub of the nation.

While four persons were killed and five others rescued as of Monday night, the death toll and number of survivors rose on Tuesday as rescue efforts continued through the night.

According to the spokesman for the National Emergency Management Agency (NEMA), Ibrahim Farinloye, said 16 more bodies have been recovered.

He added that five more persons trapped under the rubble have been rescued by emergency responders at the scene. This brings the total figures of those killed to 20 and those rescued to 10. #

President Muhammadu Buhari on Tuesday pledged that Nigeria will cut its emissions to net-zero by 2060, in a speech delivered at the COP26 Leaders’ Summit held in Glasgow, Scotland.

According to a statement signed by president spokesman Garba Shehu, the president noted that attaining national and global climate change goals will require adequate and sustained technical and financial support to developing countries.

President Buhari added that greater effort should be channelled towards assisting developing nations to meet their Nationally Determined Contributions (NDCs) commitments through the pledges made by the developed countries to provide at least $100 billion yearly. #

ANAMBRA DECIDES No Going Back on Poll, INEC Declares

The chairman of the Independent National Electoral Commission (INEC), Professor Mahmood Yakubu has assured the people of Anambra State that the governorship election in the state slated to hold on Saturday will be conducted across the 21 local government areas of the state as scheduled.

The INEC boss said this during an Inter-Agency Consultative Forum held at the INEC headquarters in Awka, the Anambra State capital yesterday night.

Prof Yakubu stated that the commission in collaboration with all the security agencies was prepared to ensure that the governorship election was a free, fair and credible exercise.

The INEC boss appealed to the security agencies to do everything possible to ensure that sanity and orderliness prevailed in the state before, during and after the governorship election. #

Kyari’s statement followed recent media reports of a resurgence of queues at petrol stations in some parts of the country after the Independent Marketers Association of Nigeria (IPMAN) raised the alarm that private depot owners had increased the price of petrol by N9/litre.

The GMD, who spoke virtually from Glasgow on Tuesday at a conference organized by the Association of Energy Correspondents of Nigeria (NAEC), also explained why the federal government was demanding energy justice at the ongoing United Nations Climate Change Conference (COP26) in Glasgow, Scotland. #

Chelsea moved to the brink of sealing their place in the Champions League last 16, but the defending champions were made to work hard for a 1-0 win over Malmo in Sweden on Tuesday.

Hakim Ziyech broke the home side’s resistance 11 minutes into the second half as the Moroccan tapped home from Callum Hudson-Odoi’s inch-perfect cross.

Thomas Tuchel’s men moved onto nine points from four games, level with Juventus at the top of the Group H and six clears of third-placed Zenit St Petersburg. #

On behalf of my producer Nasiru Usman