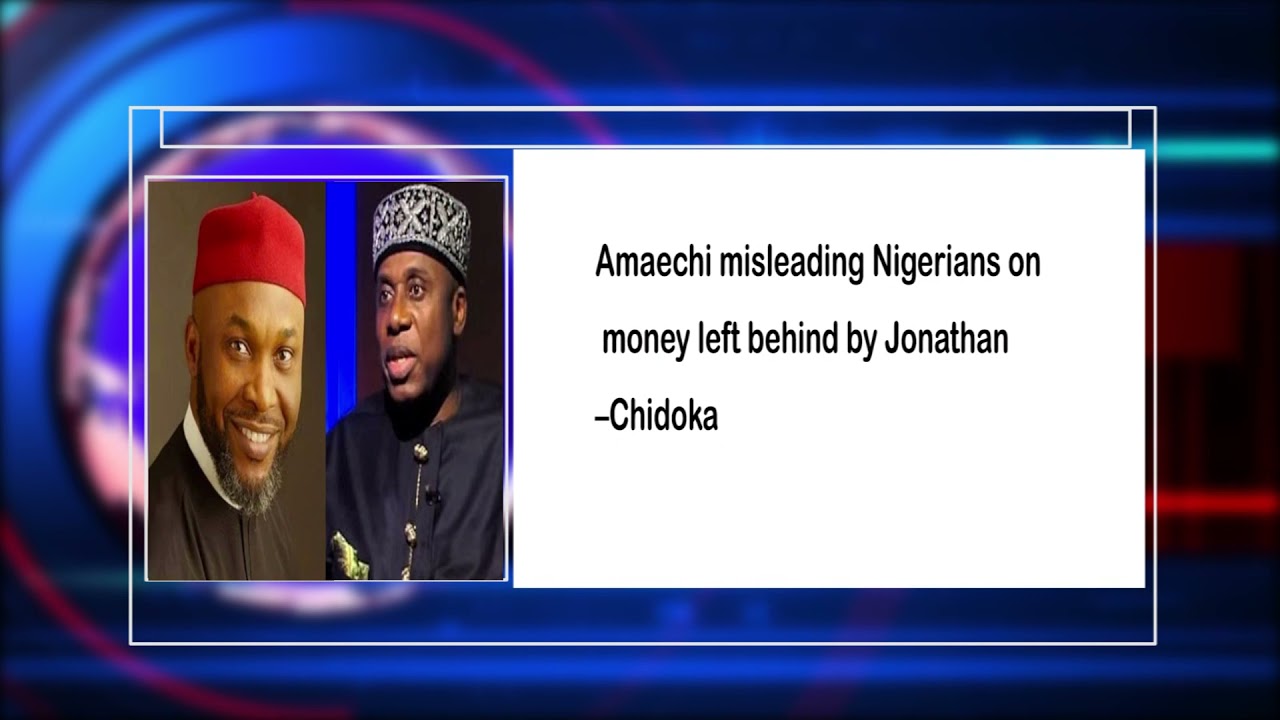 This was made known by his Senior Special Assistant on Media and Publicity, Garba Shehu, who said that the budget had been transmitted by the National Assembly and that the President would sign the bill by 10 am

The expected presidential assent to the appropriation bill is coming barely a week after lawmakers in the Senate and House of Representatives passed a budget of N17.126 trillion, increasing the benchmark price of crude from $57 to $62 per barrel.

Those expected to join the president at the signing ceremony include Vice President Yemi Osinbajo; President of the Senate, Dr Ahmad Lawan; Speaker of the House of Representatives, Femi Gbajabiamila, and a host of other presidential aides.

In a different development, Garba Shehu gave further insight into the President’s decision to withhold assent from the Electoral Act (Amendment) Bill 2021.

In a statement on Tuesday, Shehu said the move is part of efforts to protect the democracy of the nation and the President will do whatever is necessary to protect it.

He added that it would also impact negatively the rights of citizens to participate in the government as constitutionally ensured.

Amaechi misleading Nigerians on money left behind by Jonathan –Chidoka

Former Minister of Aviation, Osita Chidoka, has reacted to the allegation made by the Minister of Transportation, Rotimi Amaechi, that the money left behind by former president, Goodluck Jonathan, could not last the administration of President Muhammadu Buhari for three weeks.

Amaechi who stated this when he featured on a television’s programme, said it is a normal practice for every government to leave to its successor some amount of money behind that would last for six months in case the country goes to war but Goodluck Jonathan’s administration only left the one that could last Nigeria for three weeks.

Nwosu’s Arrest: The Mystery Of ‘Unknown Gunmen’ In Imo Is Now Unravelling – Okorocha

Former Imo State Governor Rochas Okorocha on Tuesday suggested that elements described as ‘unknown gunmen’ in Imo State may soon be revealed after the arrest of Uche Nwosu.

Senator Okorocha, made the comment while speaking on a television programme pointed out that Nwosu’s arrest at a church on Sunday gave a glimpse into how the Imo State government carries out criminal acts with policemen attached to Government House.

Okorocha who said that the happenings in Imo state have some backing from Abuja added that Unknown gunmen in Imo state appear to be a set of policemen from Government House who, without the consent of the Commissioner of Police, the Inspector General of Police, or the DIGs, but on their own on the instruction of the government of Imo State, led by Hope Uzodinma, and his CSO, give directives to arrest and lock people at will.

The police on Tuesday said the death toll from a shooting spree across multiple locations in Colorado, which ended when the gunman himself was shot dead, has risen to five

The trail of shooting began around 5:00 pm on Monday and unfolded across at least four different locations in the cities of Denver and Lakewood.

Two women were killed and a man was wounded in the first location in Denver, while another man was shot dead outside his residence.

The gunman then travelled to neighbouring Lakewood, where he fatally shot another man in the Lucky 13 tattoo parlour and wounded another individual.

The shooter entered a shopping centre where he fatally shot a female employee,

The shooter encountered a police officer in the shopping centre and in a subsequent exchange of fire, the officer was wounded but shot dead the suspect.

Harry Maguire said a 16-day coronavirus break had done Manchester United no favours after they salvaged a 1-1 draw at Premier League strugglers Newcastle, leaving them seven points off the top four.

Ralf Rangnick’s men needed a 71st-minute equaliser from half-time substitute Edinson Cavani after Allan Saint-Maximin scored a superb early opener, and were indebted to David de Gea for a series of fine saves.