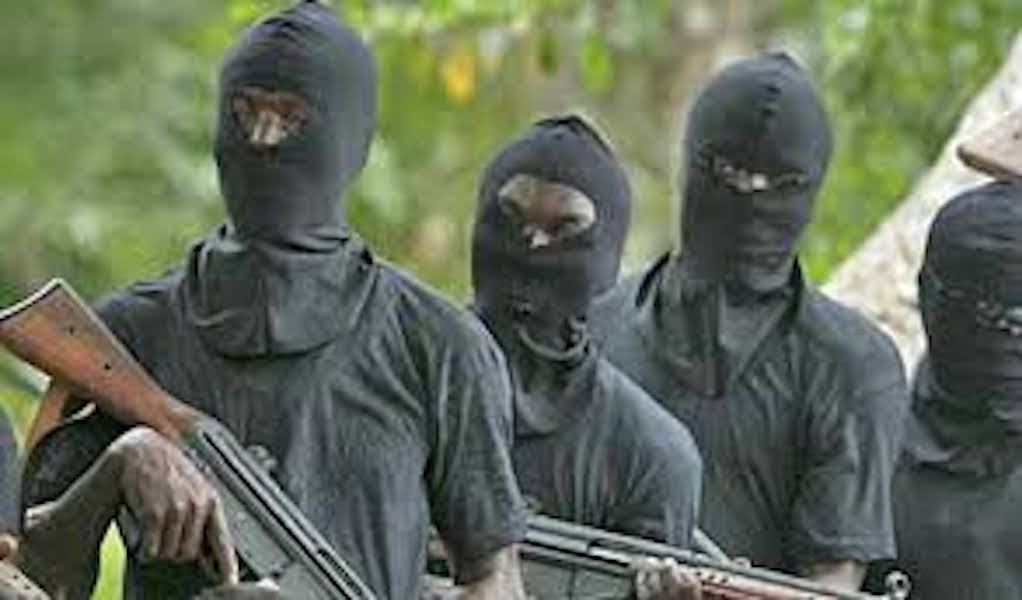 No fewer than 30 persons have reportedly been kidnapped from the Dandume community in Katsina State in the early hours of Wednesday, December 30.

HumAngle reports that dozens of gunmen trekked into the villages, shooting and shouting at the same time. The gunmen reportedly invaded the communities of Garin Albasu, Ilalar Gangare and Unguwar Sallah in Dandume Local Government.

They stormed our village around 1 am and abducted more than 20 people including women and children”.

My younger brother is among those kidnapped and we are yet to hear from the abductors whether they are demanding for ransom or not. Most of the surrounding villages have been attacked with people kidnapped and animals rustled”

HumAngle further reported that the gunmen also invaded the Ilalar Gangare and Unguwar Sallah and abducted six and four people from the two communities respectively.

The state police command is yet to comment on the development.

Police spokesperson, Frank Mba promoted to the rank of a Commissioner of Police (photos)