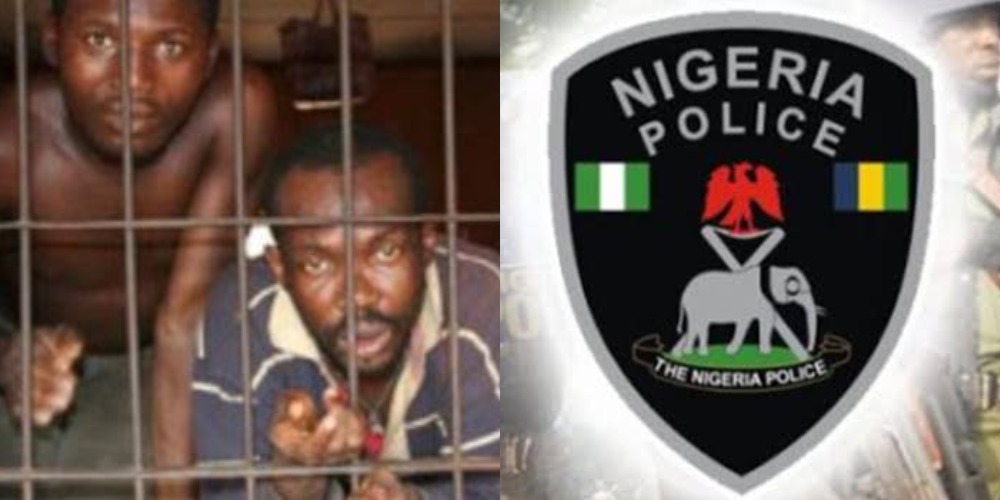 There is tension in Enugu State on Monday after over 38 criminals reportedly escaped from police custody.

It wasgathered that the inmates were remanded in the custody of the State Police Command for various offences.

Police sources said on Monday that the inmates numbering between 38 and 40 escaped from the police cells at the State Criminal Investigation Department, inside the State Police Headquarters on Sunday night.

Our correspondent gathered that those inmates were remanded by Magistrate Courts at the police cells during the COVID-19 pandemic lockdown.

It was learnt that the offenders were kept in the police custody because of the congestion of the Nigerian Correctional Service, Enugu.

When contacted on the telephone, the State Commissioner of Police, Ahmad Abdurrahman, did not pick his calls