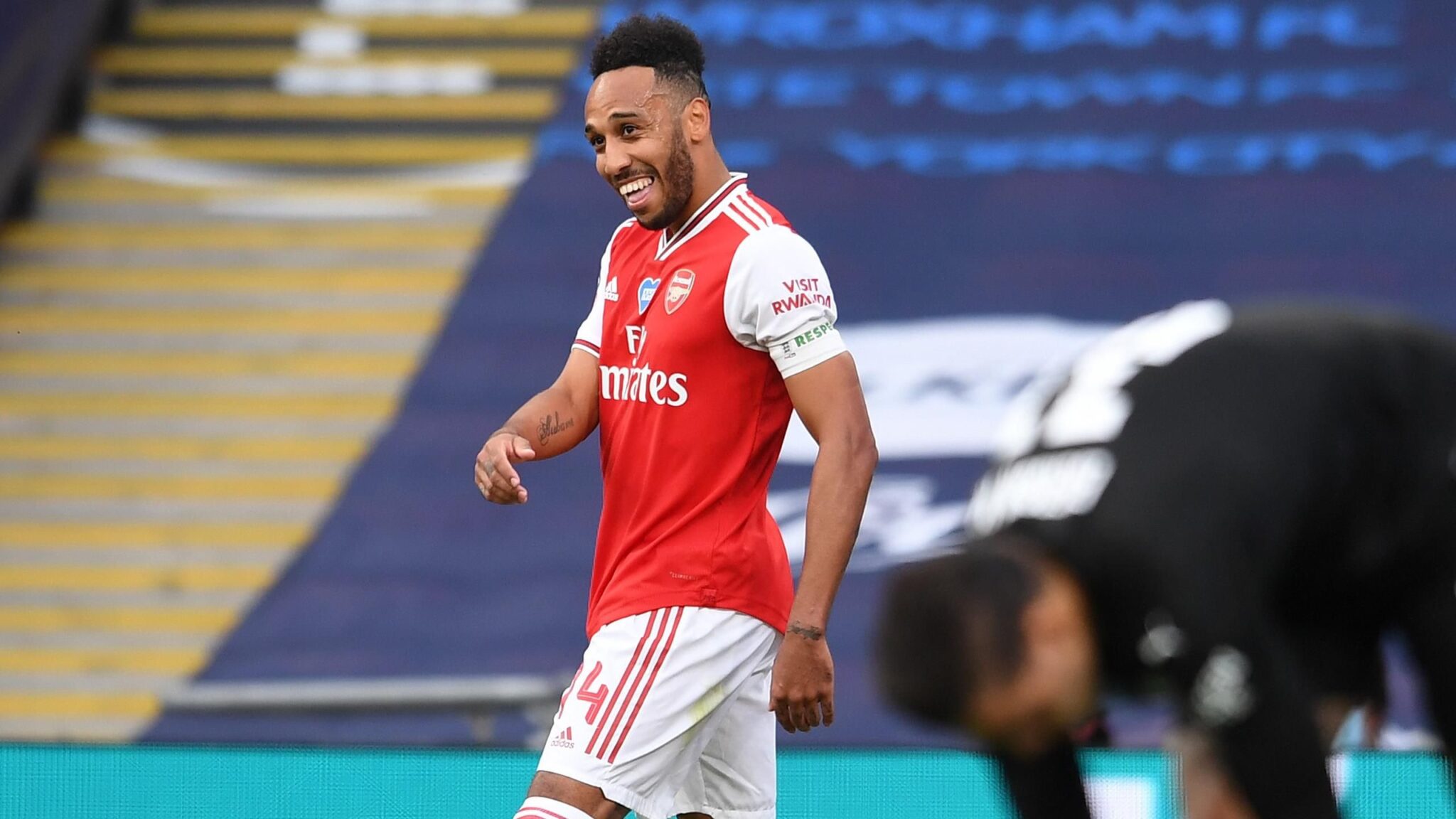 Aubameyang was absent for the Gunners’ 2-1 defeat at Everton on Saturday, after which they find themselves 15th in the Premier League and just four points above the relegation zone.

Tuesday’s game at home to City is an opportunity for Arsenal to forget about their wretched league form and focus on reaching a cup semi-final, but their task is made harder without their captain.

Arteta said, “Auba is not fit for tomorrow, that’s for sure. [He] is feeling much better. He was more positive yesterday (Sunday) than in the previous two days. He will have another scan in the next few days and we will see how quickly we can get him back on the team.

“It’s a really nice game for us to play because it’s the type of game that we are looking for through the season.”

Although he has already added two trophies to Arsenal’s collection during his relatively short time at the Emirates, Arteta is coming under increasing pressure because of their league position.

They have won just one of their last 10 matches in the competition and the Spaniard believes it is in tough moments that he will discover what kind of characters he has in his squad.

“Normally when that happens, you have two types of people: fighters and victims,” he explained. “You just need fighters – you don’t want any victims.

“Victims just bring excuses, bring negativity and they start to blame everything that is happening around them or that is not going for them.

“You just need people who fight, people who contribute, and people who are ready to give everything to the cause in these moments.”