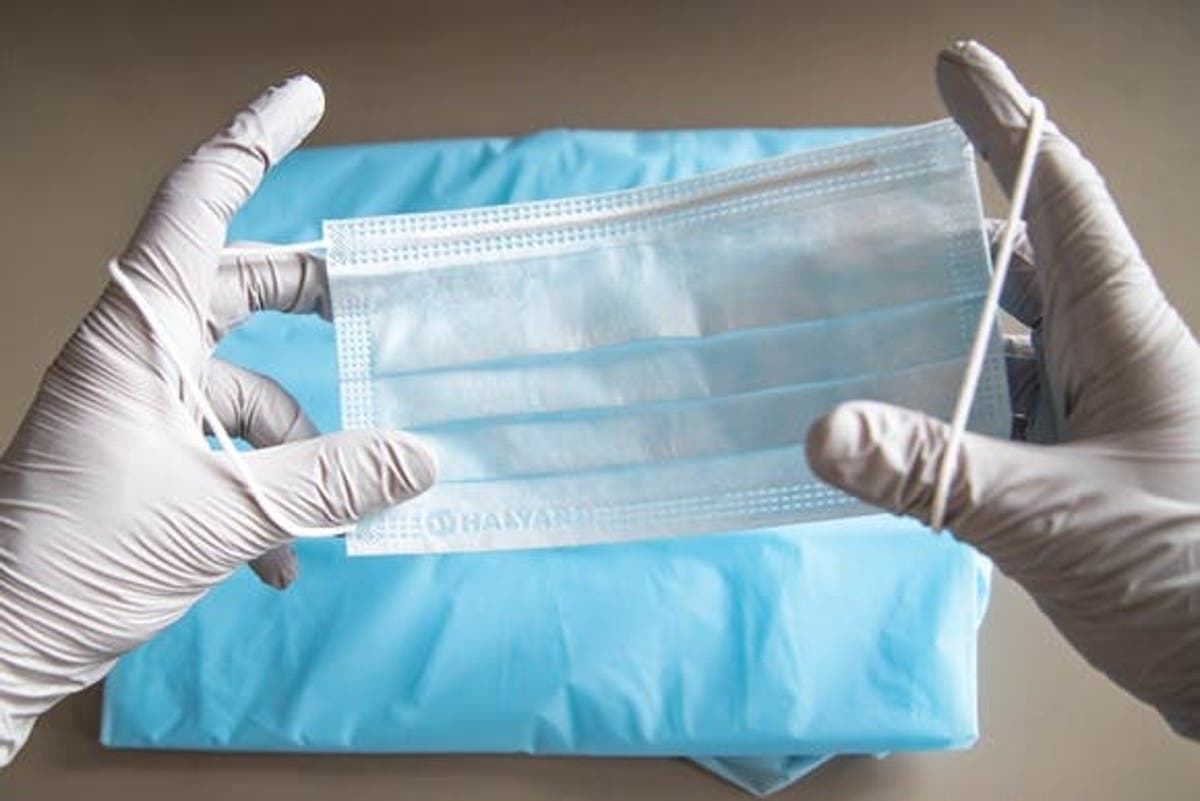 No fewer than 50 persons were on Monday prosecuted for violating the protocol on the use of face masks in public places in Abeokuta, the Ogun State capital.

The violators were subjected to community service after they were arraigned at the mobile court at the governor’s office in Oke-Mosan.

It was observed that the violators were punished to serve two hours of community service for their offences.

The state government had threatened to arrest and prosecute those caught without using face masks.

The state government had in a circular issued by the State Head of Service, Selimot Ottun, said the directive would take effect from February 22, 2021.

While enforcing the law on Monday, the task force made the arrest at the state secretariat in Oke-Mosan.

Fifty persons were charged to the mobile court.