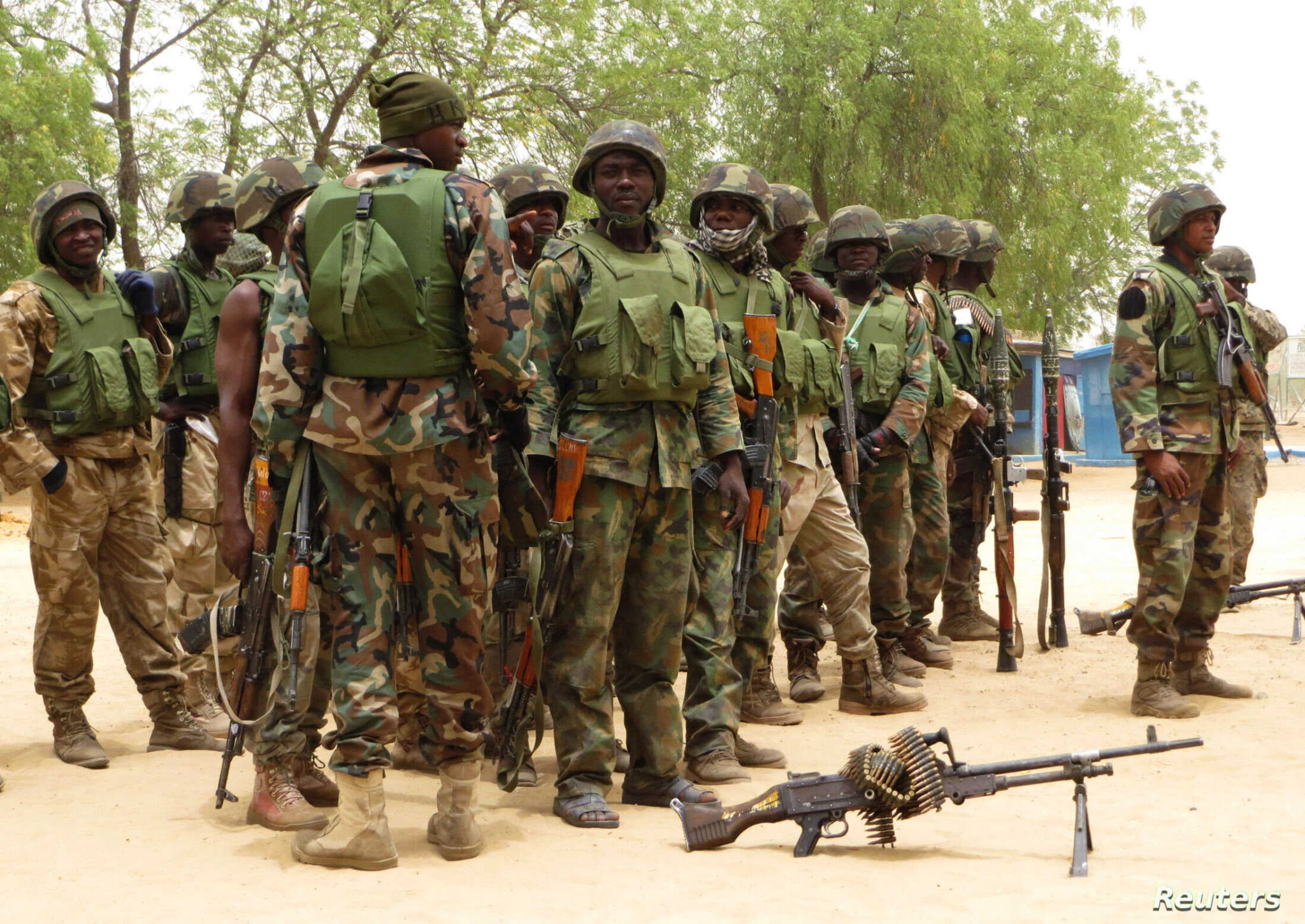 The Defence Headquarters on Thursday said 950 terrorists including high-profile commanders and emirs between May 20, 2021, and January 6.

It also said in the period under review, a total of 537 bandits and other criminal elements, including two key bandits’ leaders in Zamfara State, namely Alhaji Auta and Kachalla Ruga, were neutralised.

“Within the period under review, own troops operational activities resulted in the neutralisation of 950 terrorists including their high profile commanders and amirs. Also, a total of 79 terrorists were arrested, 113 kidnapped civilians were rescued by the troops of operation Hadin Kai within this period,” he said.

“In the Hadaran Daji, the operational Air Force of our troops yielded appreciable results between May 20, 2021 and January 6, 2022. The total of 537 armed bandits and other criminal elements were neutralised in action by own troops.”