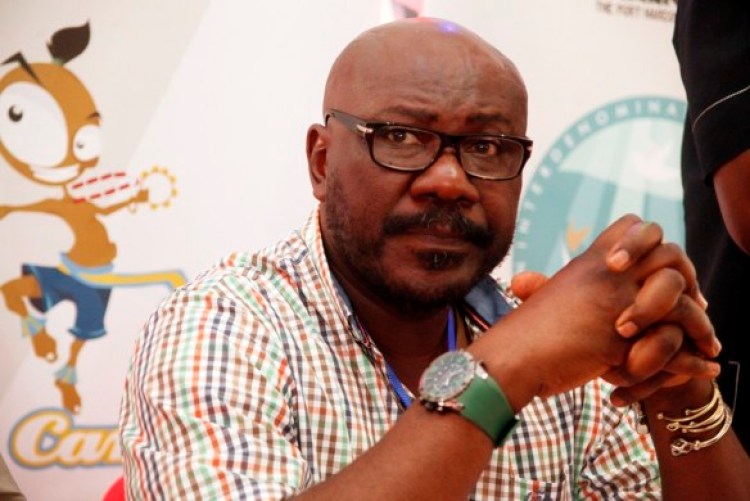 The Actors Guild of Nigeria has appointed veteran Nollywood actor, Sam Dede, as the Chairman of its Disciplinary-Committee. The guild’s Director of Communications, Monalisa Chinda-Coker, disclosed this in a statement on Thursday.

According to her, the disciplinary committee is saddled with the responsibility of ensuring law and order in the AGN and to ensure that actors uphold ethical standards.

She said the National President of the guild, Ejezie Emeka Rollas, had inaugurated two other committees to help to re-organize the organization.

“This is in a bid to position the guild to meet the aspirations of members in line with international best practice, and to improve the standard of the acting profession,’’ the actress said.

Chinda-Coker named the committees as the `Harmonization Committee’ and `Committee on Establishment of the Women Crisis Institute’.

She explained that the harmonization committee is chaired by ace comedian Okey Bakasi, adding it was constituted to harmonize recommendations of past committees with the ultimate aim of producing a handbook for members.

According to her, other members of the harmonization committee includes; Joke Silva, Omotola Jalade Ekeinde, Bimbo Manuel, Ijeoma Imoh and Marcus Maina, and Don Pedro Aganbi as the secretary.

She said that the committee on the establishment of the Women Crisis Institute is saddled with the responsibility of helping the National Council of Nigerian Women Societies in raising funds to start the institute.

“This committee which is chaired by Ronnie Dikko and Chidi Okafor as the Secretary is designed to take care of women who are victims of rape, sexual molestations, and gender-based violence.

“Other members are Kate Henshaw, Keppy Ekpeyong-Bassey, Ajility Onwurah, Kareem Mohammed and Hajia Salma, Desmond Elliot and Femi Branch, among others,” she said.

Chinda-Coker added that the committee on the establishment of the Women Crisis Institute also has Shan George, Chris Oge Kalu, Rita Daniels, Blossom Chukwujekwu, and Oby Okafor as members.

Chinda-Coker quoted the guild’s president urging members to join hands with him to build a “virile Guild for all’’.