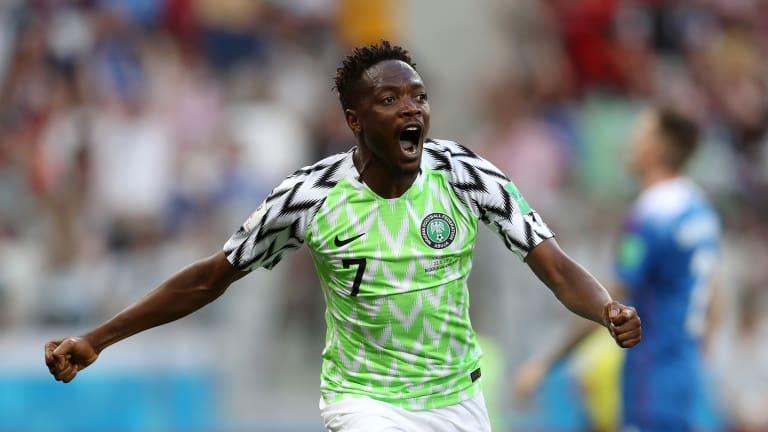 Super Eagles captain, Ahmed Musa, has promised his teammates the sum of N5million to share.

Musa was due to receive N10million after his supposed 100th cap for the national team, after playing in the 2-1 win over Cape Verde.

In rewarding the milestone, the President of the Nigeria Football Federation, Amaju Pinnick disclosed the federation will begin to reward every player who reaches the centurion mark.

Immediately after Pinnick’s comment, Musa gave out half of his reward to his teammates as he thanked them for their support.

“And for my teammates, I don’t have anything to say and for the 10m, I’m giving out 5 million naira to the team,” Musa said.

FIFA has since reduced the 28-year-old’s caps to 98, a stance the NFF has agreed with.