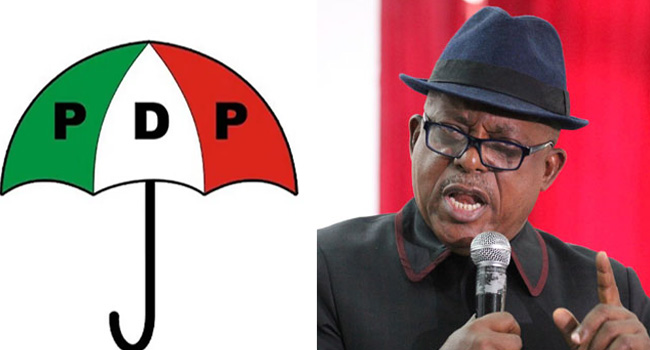 The Appeal Court in Port Harcourt, Rivers State has granted the Peoples Democratic Party (PDP) the right to hold its national convention scheduled for October 30 and 31, 2021.

Delivering the ruling on behalf of two other justices on Friday, Justice Gabriel Kolawole held that the attempt by the applicant, Uche Secondus, to suspend the planned convention is an act of “self-induced urgency” to disrupt an ongoing lawful process of the party.

He wondered why Uche Secondus waited for too long to seek the stoppage of the process which had been communicated to the Independent National Electoral Commission (INEC) by the acting national chairman of the party, Yemi Akinwonmi, who Secondus duly handed over to.