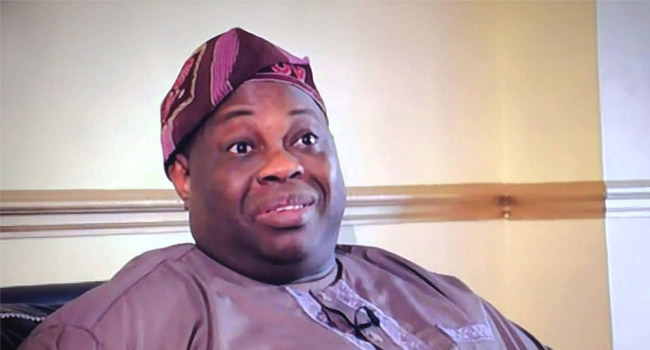 There had been disagreements in the PDP since the emergence of former Vice President Atiku Abubakar as the party’s presidential candidate for the 2023 general elections.

The governor is widely believed to be angry that Atiku settled for Governor Ifeanyi Okowa of Delta State as his running mate.

But Momodu believes Wike will not abandon the party because he is a principled politician, adding that he is just playing mind games.

“For me, governor Wike is a very principled man; if there is one thing he has been consistent about, it is his love for PDP; I believe he will not leave PDP.

“He is playing a mind game and he is good at it. What shall it profit him if he joins APC?” Momodu asked on a Channels TV programme on Monday.

The about four-month controversial All Progressives Congress

Former Secretary to the Government of the