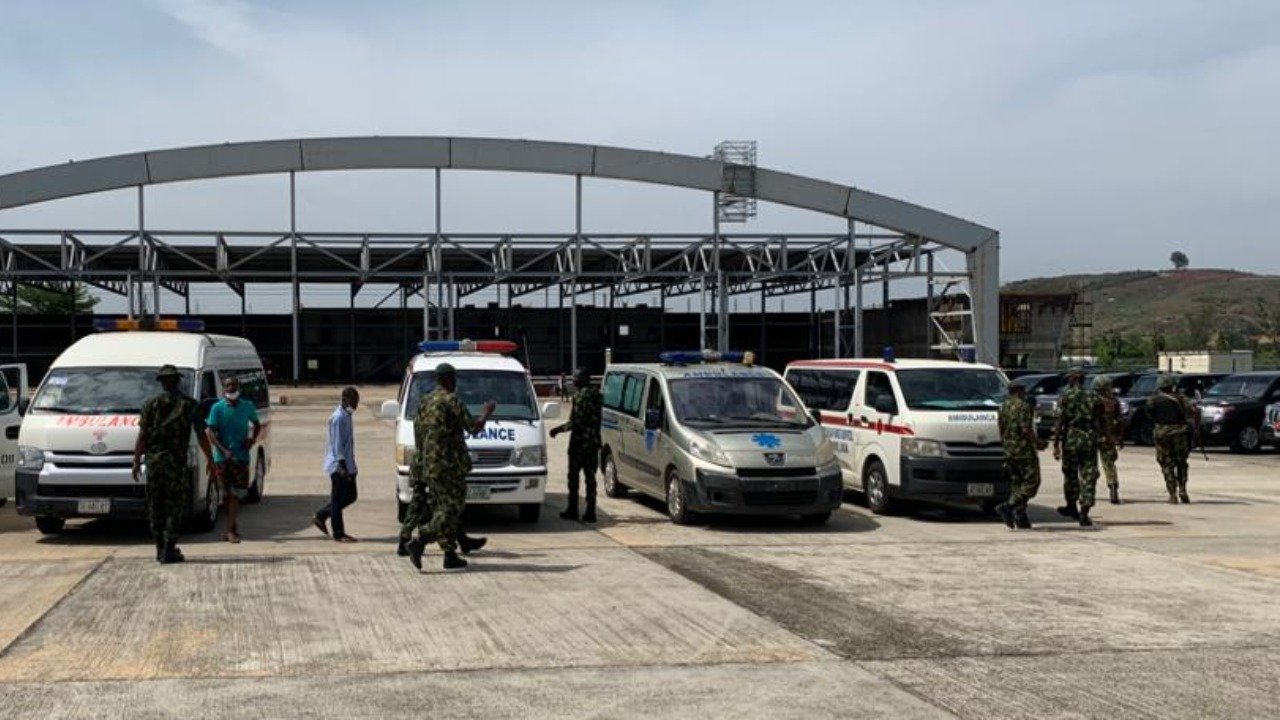 The time of burial for the late Chief of Army Staff, Lt. General. Ibrahim Attahiru has been changed to 12:30p.m. today, Saturday.

He called the death of Attahiru “heart wrenching, devastating, and a monumental loss to the nation”.

Usman extended his condolences to the families, the Armed Forces, and the officers and men of the Nigerian Army.