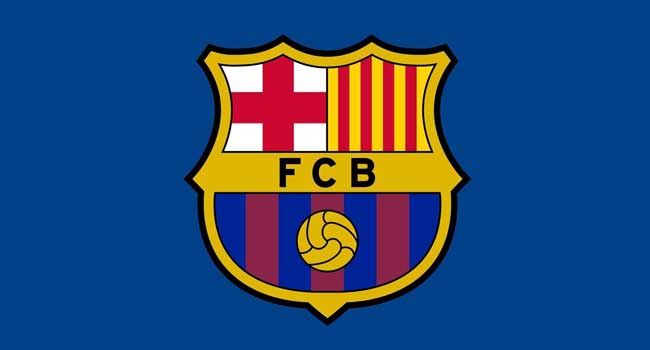 Barcelona will face Napoli in the Europa League knockout round play-off stage after the Catalan giants crashed out in the Champions League group stage for the first time since the 2000-01 season.

Xavi Hernandez’s Barca will continue their European campaign in the second-tier competition, with the winner of their tie with Napoli advancing to the last 16.

“Napoli are a great team of real European pedigree. They’ve got a lot of experience so we’re aware it’s going to be really hard,” said Barca director of football Mateu Alemany.

“Obviously the draw hasn’t been very generous to us but that’s how these competitions are.”

The first leg will take place at the Camp Nou on February 17 with the return on February 24 at the Diego Armando Maradona Stadium in Naples. The late Argentine great played for both Barca and Napoli during his career.

Napoli and Barca met in the last 16 of the 2019/20 Champions League, with Barca advancing 4-2 on aggregate.

The draw for the play-off round, introduced this season as part of a slimmed-down Europa League format, includes the eight runners-up from the group stage and the eight third-placed teams from the Champions League group stage.

Borussia Dortmund were paired together with Rangers in Monday’s draw, setting up a first meeting between the clubs since the 1999/2000 UEFA Cup.

Record six-time winners Sevilla — who will host this season’s final on May 18 — take on Dinamo Zagreb, Porto play Lazio, and RB Leipzig were drawn alongside Real Sociedad.

The eight Europa League group winners qualified directly for the round of 16. West Ham United, Monaco, Lyon and Bayer Leverkusen are among those teams.

The away goals rule has been removed from this season’s European competitions, so ties level after 180 minutes will go to extra time, and then penalties if needed.

IGP Describes 2021 As Challenging, Asks Officers To Brace Up For 2022