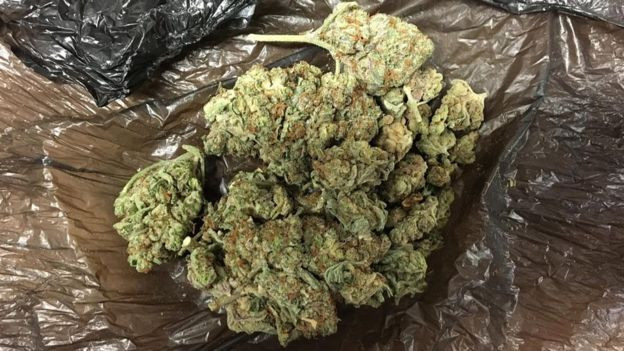 Operatives of the Bayelsa State Police Command have intercepted a local passenger boat and recovered 200 cartridges of live ammunition and a bag containing a large quantity of a substance suspected to be Indian hemp.

The state Commissioner of Police, Mr Mike Okoli, said three suspects were also arrested in connection with the incident.

Okoli, who paraded the suspects alongside 42 others arrested for various crimes at the state command headquarters on Monday, said the commercial boat was intercepted at the Swali Market Jetty in Yenagoa, the state capital city.

He said, “My detectives located a local passenger boat loaded at Swali Market Jetty, and ready to sail to Southern Ijaw. Based on a tip-off, they impounded the boat, searched it and recovered a large quantity of a substance suspected to be Indian hemp.

“They also recovered a bag containing 200 cartridges of live ammunition, the type used by pump-action guns. All these items were ready to move into Southern Ijaw for criminal activities to take place. We arrested three suspects and they are in our custody.”

The police commissioner said the culprits would be charged to court.

But the suspects claimed in an interview that the recovered items did not belong to them, adding that they were owned by one Nnamdi, popularly called ‘Dada’, who was a regular passenger on the Yenagoa-Southern Ijaw route.