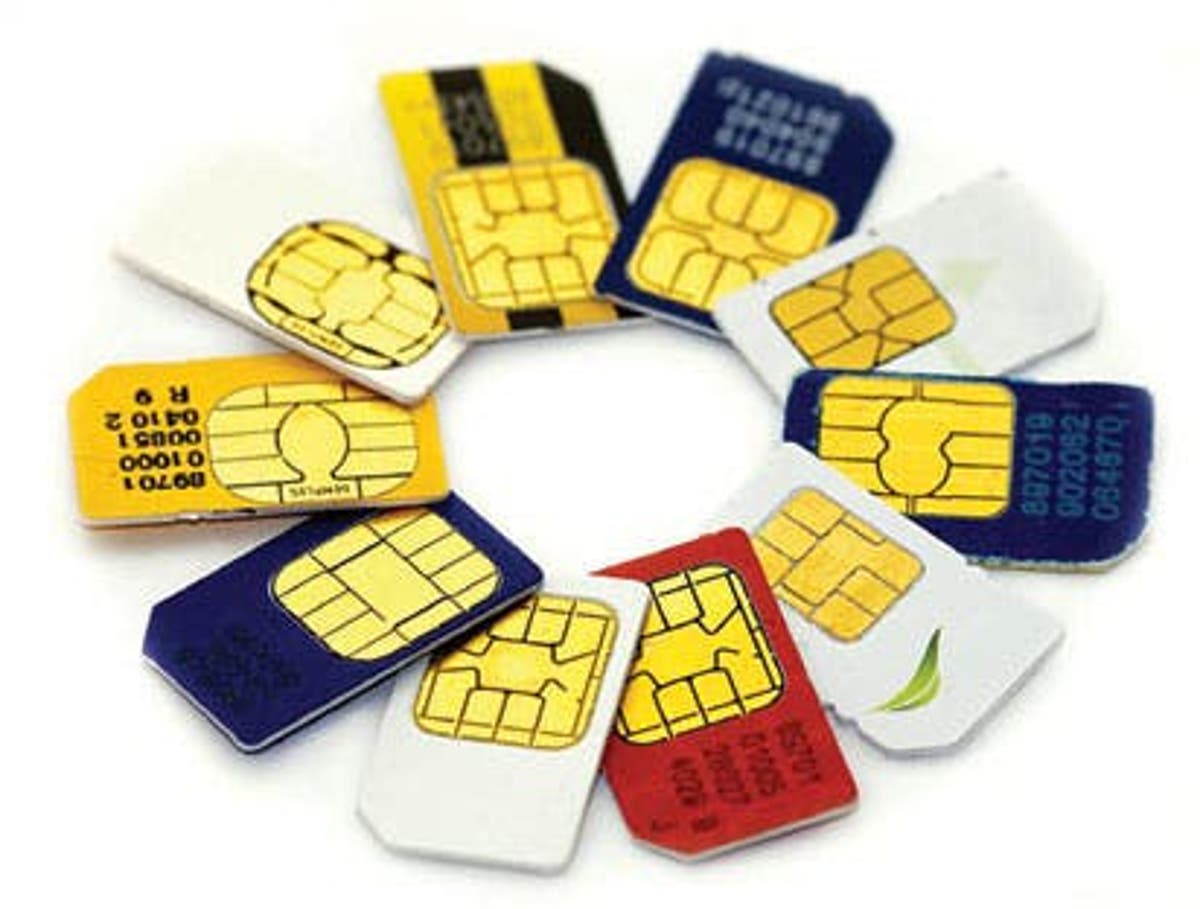 After December 30, all Subscriber Identification Modules that are not registered with valid National Identification Numbers on the network of telecommunications companies shall be blocked, the Federal Government has said.

It was gathered in Abuja on Tuesday that the declaration was part of resolutions reached during an urgent meeting of key stakeholders in the communications industry that was convened by the Minister of Communications and Digital Economy, Isa Pantami.

The spokesperson of the Nigerian Communications Commission, Ikechukwu Adinde, said in a statement issued in Abuja that the meeting was convened following the earlier directive on the suspension of new SIM registration by network operators.

He stated that at the meeting, the need to consolidate the achievements of last year’s SIM registration audit and improve the performance and sanity of the sector was discussed.

The NCC said stakeholders agreed that urgent drastic measures had now become inevitable to improve the integrity and transparency of the SIM registration process.

The commission outlined decisions taken for immediate implementation by all network operators to include the affirmation of the earlier directive to totally suspend the registration of new SIMs by all operators.

It added, “Operators to require all their subscribers to provide valid National Identification Numbers to update SIM registration records.

“The submission of NIN by subscribers to take place within two weeks (from today December 16, 2020, and end by 30 December 2020). After the deadline, all SIMs without NINs are to be blocked from the networks.”

The NCC stated that a ministerial taskforce comprising the minister and all the CEOs (among others) would serve as members to monitor compliance by all networks.

“Violation of this directive will be met with stiff sanctions, including the possibility of withdrawal of operating licence,” the commission stated.

It urged the general public to ensure that their NINs were captured in their SIM registration data, adding that all inconveniences which might be occasioned by this directive were deeply regretted.

The meeting had in attendance the chief executive officers and management of the NCC and the National Information Technology Development Agency.

Others included the National Identity Management Commission, as well as the CEOs and management staff of all service providers in the industry.