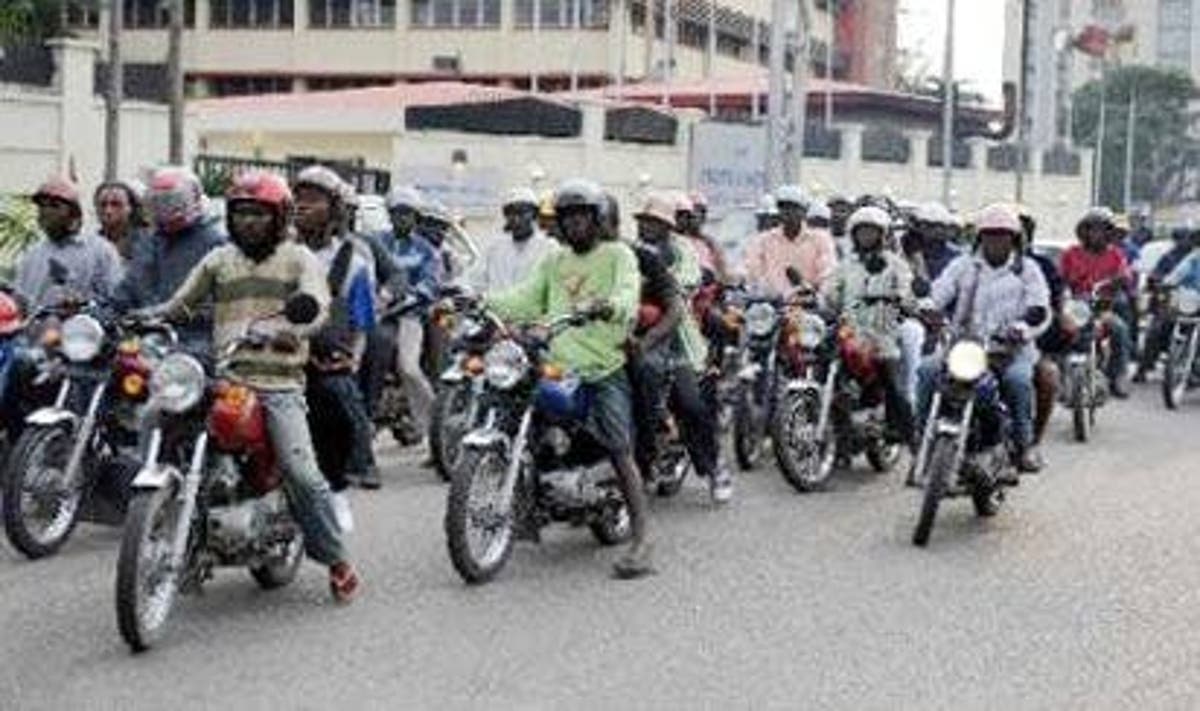 Benue State Governor, Samuel Ortom, on Thursday, said the State Security Council would soon review the ban on the use of motorcycles in two local government areas of the state.

Ortom stated this in a statement issued by his Chief Press Secretary, Terver Akase.

Recall that the State Security Council had banned the use of motorcycles in Ukum and Katsina-Ala areas of the state following the rise in insecurity in the affected areas.

But the decision to review the ban on motorcycles in the affected areas may not be unconnected with the reports that several motorcycles, which were impounded by security operatives implementing the ban, were set ablaze.

The development, according to a report from the affected areas, is already heightening tension.

“He (Ortom) reaffirms the resolve of his administration to sustain the support given to security agencies for the protection of lives and property in all parts of the State,” the statement read in parts.